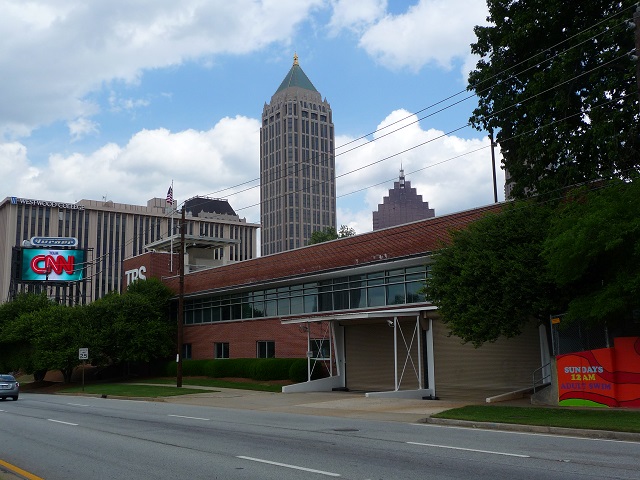 “her daughter wanted a baby and would get one with or without her help, so she decided to help.”

The ad, shown below, was posted in the “Baby and Kid Stuff” section on Craigslist.

As you can see, the ad wished:

“to provide a loving home for unwanted newborns [and] DISABLED CHILD MAY NOT be placed in the baby box.”

Honestly, I’m not really sure what I should be more concerned about, the fact that somebody placed an ad on craigslist to buy a human or that it was a serious inquiry.It was reported that the family actually had a crib and other baby belongings in their house. There’s clearly multiple violations, including human rights and the 13th Amendment right, which abolished involuntarily servitude.

Luckily for us, Elaine Williams is charged with Domestic-Unlawful Advertisement/Inducement for Adoption of Children. The weird thing here is that this isn’t the first time selling a baby online has happened. Apparently a South African lady sold her baby on Gumtree to a private investigator in October before being arrested.

The moral of the story is that it’s a weird world out there.