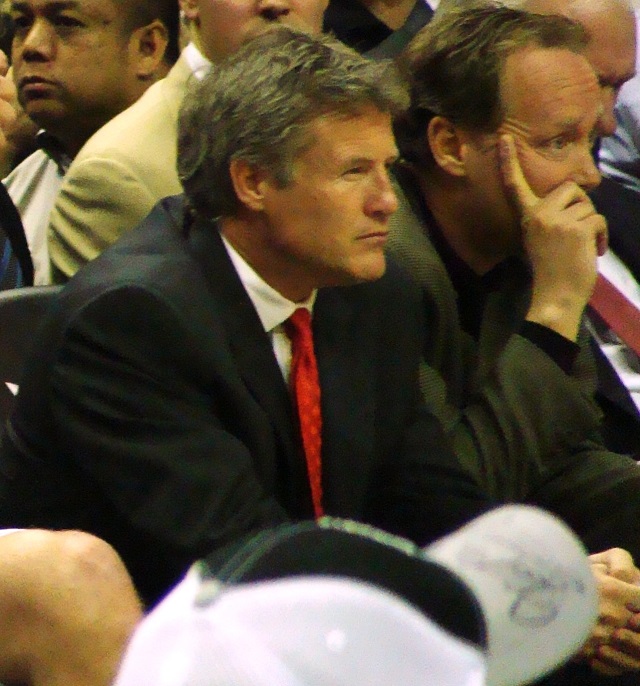 In a most shocking move the Philadelphia 76ers extended the job of head Brett Brown for two more years. Brown has one of the worst head coach careers in recent history compiling a 38-150 record. And in this head scratching move, there might be a reason. 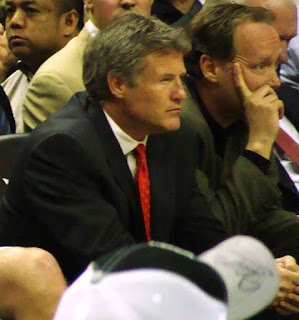 So far Brown lost a rookie of the year, talented veterans, missed out on number 1 picks and now holds the longest losing streak in major professional sports.

Brown never lost his faith though. The faith that he was the man that would bring this team back to its former glory.

Apparently, management has been impressed with Brown’s patience, leadership and resiliency, and now he has more time to make that happen. But this is what is puzzling to me, Brown’s original four year deal is set to expire then so why not evaluate then. Most critics agree that four years is enough time for a coach to implement a new system, cut those that don’t fit it, and bring in new guys.

That’s what’s puzzling to me here when so often the four year rule is used and now he has been extended for another two. Even with an extension there is still much to be done in his rebuilding efforts. Personally, I think it should start with a veteran on the staff and on the court.

The 76ers answered that call for help on the staff as they have reached out to former Suns coach Mike D’Antoni. In addition, they brought in Hall of Famer Jerry Colangelo as chairman of basketball operations so veteran leadership is coming soon for the 76ers. Now let’s just hope you fans an endure one more bad season before prosperity.