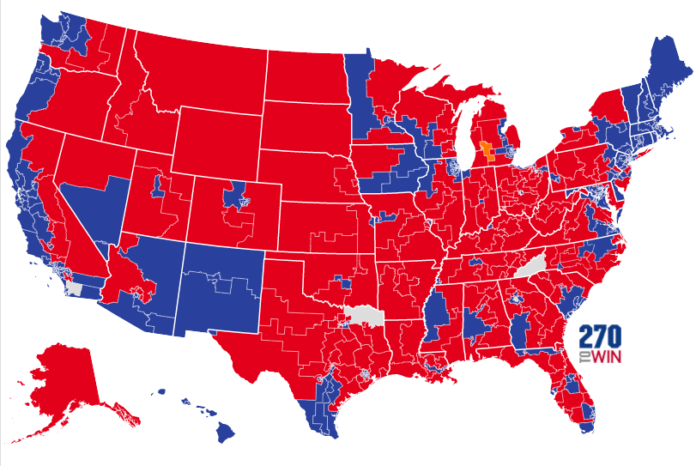 Tired of watching political pundits debate tactics and policies back and forth on television instead of just telling you who’s winning and who’s losing?

That’s why, on November 3rd, 2020, we will be broadcasting out own election night coverage. There won’t be any bickering, or punditry, or partisan spin. It will just be us–Yesh Ginsburg, Steen Kirby, and a few guests–telling you what results are in, where they’re coming from, and what that means for each candidate’s path to victory.

We will not only be focusing on the Presidential race, but we will also be looking at the contested Senate races as the two parties vie for control of the chamber. We will also spend some time on any of the tight House races–it is expected that the Democrats will hold the House, of course–as well as any local and state legislative elections that might have impact.

Our broadcast will begin at 6:30 PM Eastern on Tuesday, November 3rd (Election Day), and we will embed the video in this article.

We will, as said, not focus on policies or punditry in favor of anyone, but we feel it’s important for listeners to know who we are and where we might be coming from. The goal is unbiased coverage, but since we acknowledge that everyone has some biases, we want you to know where we all stand in general.

Steen Kirby is a Democratic political consultant and nonpartisan elections analyst with more than a decade of experience in U.S. politics.

Yesh Ginsburg is a center-right elections analyst who loves numbers. He dreams of being a combination of Nate Silver and Dave Wasserman, though he of course knows that isn’t possible.