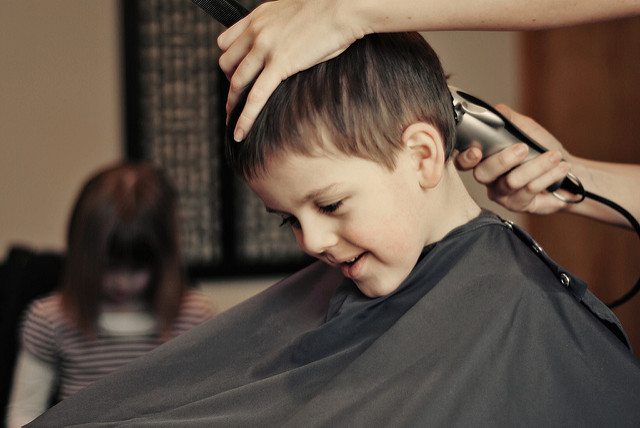 The case related to an employee at a hair salon who was fired after failed to show up at work because he was very ill. His boss sent him a text using the slur, so the employee took his boss before a tribunal to state his claim of unfair dismissal.

A French Labor Minister called the decision shocking because the text boss sent seemed to be clearly derogatory.

The text the employer sent to his gay employee said:

“I am not going to keep [the employee]… I don’t have a good feeling about this guy. He’s a faggot,”

The tribunal ruled that:

“If we put it in the context of the field of hairdressing, the council considers that the term ‘faggot’ used by a manager cannot be considered as a homophobic insult, because hair salons regularly employ gay people, notably in female hairdressers, and that poses no problem at all.”

While the tribunal agreed the word was insult it could not be considered discriminatory. Users who took to social media in response to the decision called it “scandalous” and on gay rights group even called the tribunal “brainless” for condoning homophobia.

The reporter, Mathieu Brancourt who tweeted the tribunal’s statement said:

“You are a hairdresser, you get called a faggot, and that’s OK because hairdressers are often gay right. Thanks, tribunal.”

The details of this case are deeply disturbing and it seems that the tribunal is going to set poor precedent for future cases that before them. The employee was awarded $5,700 in damages but the employee will appeal the tribunal’s decision because the decision could have a large ripple effect.