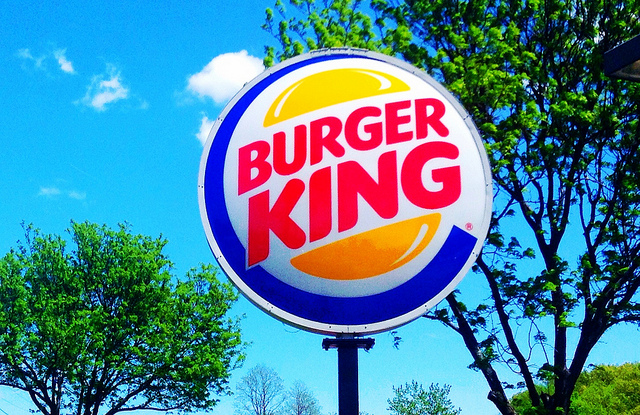 Property damages claims at fast food restaurants have increased, but the broken windows aren’t from rocks or customers, it’s from store employees being convinced to smash windows.

The latest incident which occurred at Burger King restaurant outside of Minneapolis was caught on video.

Police said that 22 windows were broken after store employees were told that they had to clear out the air to prevent the building from catching fire.

Ethan Grewe was one of many employees who frantically smashed restaurant in the incident.

“I was a little scared. My other co-workers were doing it so I just followed along.”

Police say that somebody posing as a fire department official called the Coon Rapids Burger King restaurant to alert them of danger.

Capt. Tom Hawley said the person who called spoke with the manager and convinced her that the restaurant’s air pressure was unsafe:

“He seemed to indicate he was monitoring the business remotely. He kept giving her updates, telling her if they didn’t act quickly to relieve pressure inside the building by breaking out windows the business would explode.”

In California, a similar incident occurred after a manager of a Burger King restaurant drove his car into the building for a similar reason.

Officials says restaurants such as Wendy’s and Jack in the Box in Arizona and Oklahoma have fallen victim to the ludicrous prank.

Arrests have not made any arrests in these any of these cases but say they will pursue felony charges when the time comes.

“Anytime you terrorize someone and get them to do something they probably wouldn’t normally do, not only damage property, but hurt them and easily someone else”

The police department and fire officials say that they would never contact a business or residence and ask them to purposefully damage property.

CBS News did reach out to the restaurants who fell victim to the prank but did not receive a response. It’s fair to assume that the fast food restaurants are probably going through some employee training.

The Week in Review: July 1st-8th