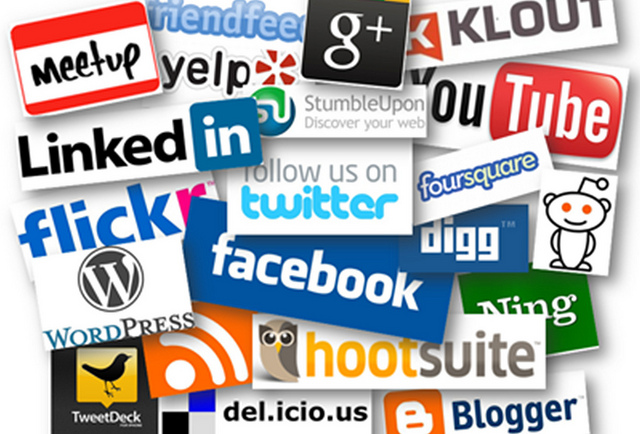 You might land yourself in jail if you tagged the wrong person in a Facebook post. Maria Gonzalez, a New York woman, is facing that reality after a state judge ruled that she violated a restraining order when she tagged a former in-law in a post.

Gonzalez tagged her former sister-in-law Maribel Calderon, who had previously filed as a restraining order against Gonzalez that barred their communication. Gonzalez tagged Calderon in two Facebook posts. One of the posts said “stupid” and the other “You and your family are sad :(…You guys have to come stronger than that!! I’m way over you guys but I guess not in ya agenda.”

On January 15th, the Westchester Supreme Court Justice Susan Capeci ruled that social media messages is the same type of direct email communication that is prohibited in the protection order against Gonzalez

The criminal case involving Gonzalez is the latest example of how social media messages are considered a legitimate communication source and can violate protection orders. The ruling could prove vital to individuals that have suffered from harassment on social media.

While previous cases have been ruled in favor of the abusers, Gonzalez’s case is a clear example that social media is direct communication and posting about someone is the same as direct emails, messages, phone calls, or mailed letters.

A Huffington Post article was the first to report the case and former Manhattan prosecutor Andrew Stengel emphasized that innocent online interactions, such as “liking” a status, can lead to criminal charges if the receiver is under protection from the abuser. Also:

“disobeying an order is analogous to disobeying a judge. A poke or tweet may seem harmless or even silly. But if those or similar social media means of contact are directed towards a person who is protected from contact by any electronic means it could lead criminal prosecution. It is better to refrain from a tag or a like than to be sorry.”

Many advocates for online harassment victims have complained that there is little to no recourse available to victims to curb abusive behavior that occurs online. But with the Gonzalez case and the threats of criminal charges, this ruling may serve as a deterrent for the abuser and help law enforcement understand that online harassment should be pursued.

Abusive behavior online is a common occurrence across all platforms, which has sparked intense debate on whether sexually graphic or violent messages should warrant a legal consequence for the attacker. Law enforcement agencies have been in a battle to write off complaints of threats as not credible.

Law enforcement agencies have battled with online harassment and have often been criticized for writing off complaints of threats as less than credible, especially if they were made anonymously like the social media platform Yik-Yak.

Public backlash has urged social media giants such as Reddit, Twitter, and Facebook to fix their online policies so that offensive or potentially threatening behavior is easier to report and the report is directly to local law enforcement agencies.

Former LandCastle CEO $20 Million Embezzlement Is Just The Tip Of...