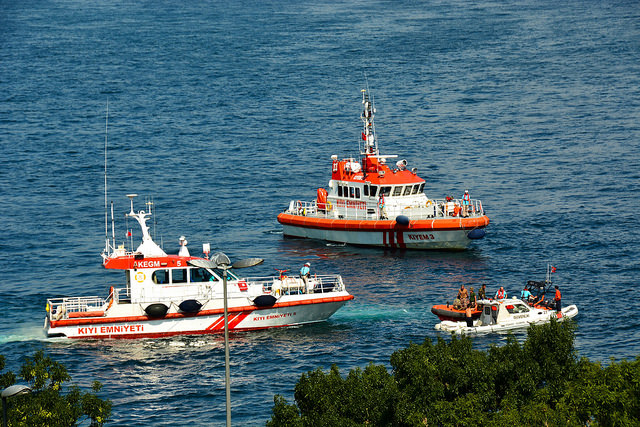 The latest incident is just one of many in recent history as Europe is faced with it’s worst immigration crisis since WWII. More than a million sought asylum in 2015, mostly through Greece via boats from Turkey.

Currebtly, the European Union is stuck in a deep divide on how to best address the influx of immigration. Several countries have already declared they would not be a safe haven for refugees. However, countries like Germany have announced they would welcome refugees.

The foreign policy chief of the EU Federica Mogherini said that if the 28 country union constructed walls that restricted borderless travel, the economic risks of trade would be too severely damaged.

Last year Hungary’s prime minister ordered the construction of fences on the Serbia and Crotia border to restrict migrant access to the country. But he has now praised Austria for becoming a safehaven for refugees.

“Common sense has prevailed [and] the most important news of the past months. Europe can’t take in huge masses of foreign people in an unlimited, uncontrolled manner. [T]he best migrant is the migrant who does not come.”

The first sinking of a smuggling boat occurred in the East Aegean Sea where a wooden boat carrying 49 passengers was found off the small islet of Farmakonissi.

Then a few hours later another smuggling boat with an undetermined amount of people sunk off the small islet of Kalolimnos.