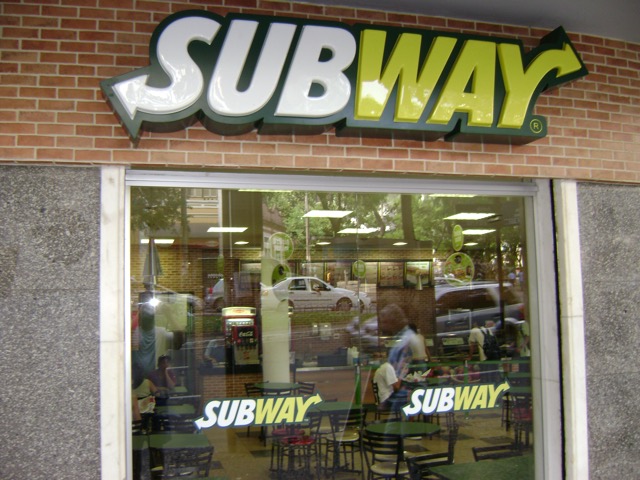 Subway customers can finally be happy now that they know the companies signature “Footlong” is as long as promised after a lawsuit settlement.

Last week a judge approved a final measure in the settlement of a class-action lawsuit against Subway that was filed after an Australian teenager posted a photo of the 11 inch sandwich on Facebook. The New York Post grabbed hold of the image and found that four out of seven Footlongs they purchased in New York measured 1/2 inch short.

The judge preliminarily approved a settlement in October and later finalized it with Subway’s parent company Doctor’s Associates on February 25th.

Part of the settlement requires Subway to institute a practice for at least four years to make sure the bread is at least 12 inches long. The judge ordered Subway to payout $520,000 in attorney fees as well as $500 for all 10 of the plaintiffs named in class action suit. No monetary damages for others will be rewarded. Each 10 of the law firms will split the $520,000 of winnings.

The co-lead attorney of the class-action suit Thomas Zimmerman said:

“It was difficult to prove monetary damages, because everybody ate the evidence,”

“This allows us to move forward, without distractions, on our goal to provide great tasting sandwiches and salads, made exactly as each guest likes. We have already taken steps to ensure each guest receives the Footlong or six-inch sandwich they order,”

Lynn Adelman, a judge for the U.S. District Court Eastern District of Wisconsin said that the plaintiffs claims were weak and decided to skip monetary compensation and hit Subway’s parent company Doctor’s Associates with a requirement to ensure their sandwiches measure up.

Adelman blamed the cooking process for the variability in the size of a finished product. Adelman even dropped some food knowledge to showcase her point:

“a sandwich that was ¼-inch shorter than advertised might be missing a few shreds of lettuce or a gram or two of mayonnaise. [However,] the plaintiffs learned that, as a practical matter, the length of the bread does not affect the quantity of food the customer receives,”

Subway still agreed to end the lawsuit by completing the settlement.

Good news for customers though, Subway is going to institute a franchisee policy that requires them to use a measuring tool for bread. The moral of the story is bring your ruler.