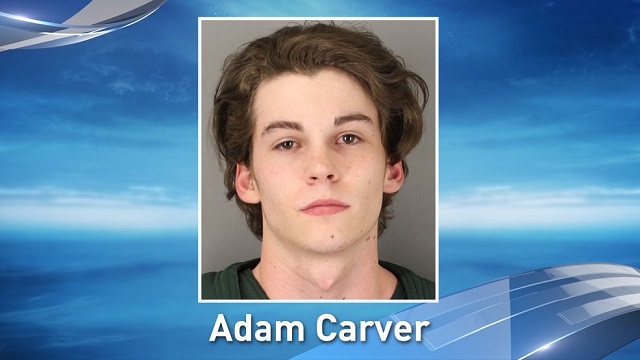 Five people were taken into custody late Monday when Adam Carver fired a bullet through the window of Prairieview A&M University police chief Zena Stephens in what appears to be a racially motivated shooting.

Chief Stephens, an African American who is currently running for the Democratic nomination for sheriff of Jefferson County was standing outside her campaign headquarters when a man in a white jeep pulled up and fired a bullet whilst shouting:

Luckily for the 31 people in the area, nobody was hurt. Stephens said:

“Anytime something like that happens with innocent people around, you’re concerned for them,” Stephens said. “I don’t know if it was a random act or whether it was targeted, but I just think it is, you know, ignorance.”

Chief Stephens said that shooting was “more shocking and scary” because a few of her loved ones, including her mother, father, and niece were inside the building.

Sgt. Cody Guedry of Beaumont Police later confirmed Stephens account of the incident and questioned five individuals. Police later found two guns in in the white jeep including a BB-gun style firearm and a low-caliber rifle.

Chief Stephens later thanked everyone for support of her:

“I am thankful none of our volunteers were injured. Today is Super Tuesday and our main focus continues on our campaign. As I have said to my team from the beginning we will continue to run a clean and professional campaign.”

Police found Carver, who admitted to shooting at Chief Stephens and arrested him for deadly conduct and then transferred him to Jefferson County Correctional Facility.

On Wednesday, a Jefferson County judge set a $100,000 bond and charged Adam Carver, 19, for deadly conduct.

This incident isn’t the first in the Jefferson County area. Over the past few weeks police have been investigating similar damages that have been done to businesses, cars, and even signs.