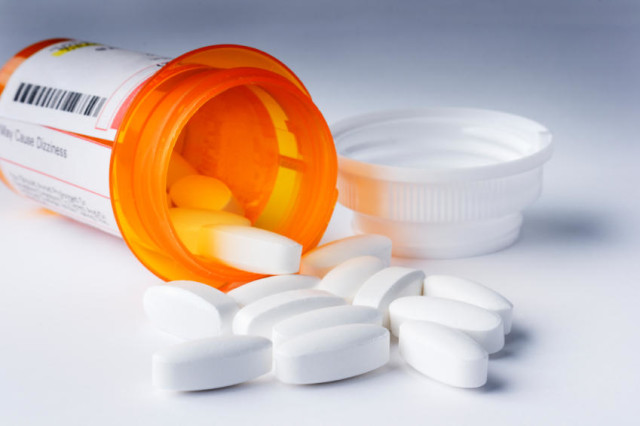 According to the BBC bad news is brewing a certain strands of the HIV AIDS virus is becoming resistant to the antireoviral pills that has been commonly used to fight an prevent the disease.

A common fighting drug called Tenofovir has been found to be ineffective in 60% of cases in several different African countries according to a new study that was released. The study was conducted over a 17 year period from 1998-2015.

The lead research was done by the University College London wherein they looked at 2,000 separate cases of the HIV virus worldwide. The lead author on the case Dr. Ravi Gupta called the results “extremely concerning” given the advancement the drug has underwent.

Gupta’s work started in 2012 and compared patients with the HIV virus in Africa to those in Europe. Gupta found that in 60% of the patients in Africa became resistant to the the drug Tenofovir. Compared to the 20% that were resistant in Europe.

His paper published in The Lancet Infectious Diseases journal said that the poor administration methods and if the drug was not given in the right levels, it could have led to the large discrepancy that the results found.

“If the right levels of the drug are not taken, as in they are too low or not regularly maintained, the virus can overcome the drug and become resistant. Tenofovir is a critical part of our armamentarium against HIV, so it is extremely concerning to see such a high level of resistance to this drug,”

Gupta even suggested a more concerning area where the Tenofovir-resistant strains of HIV could be passed on from person to person.

“We certainly cannot dismiss the possibility that resistant strains can spread between people and should not be complacent. We are now conducting further studies to get a more detailed picture of how Tenofovir-resistant viruses develop and spread,”

An even scarier reality is that the World Health Organization (WHO) said that the HIV virus is the worlds most deadly infectious disease.