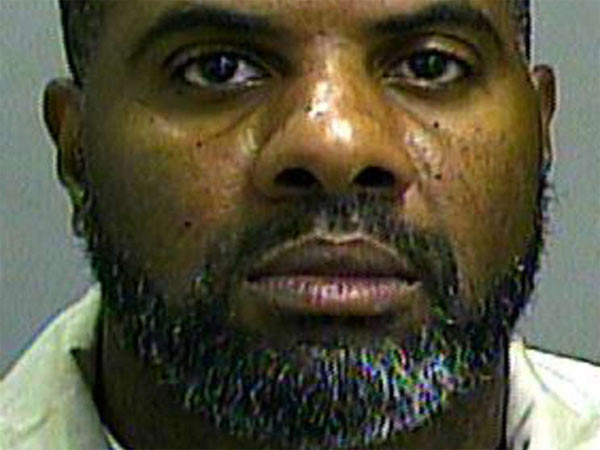 In Mays Landing, New Jersey a man pleaded guilty last Wednesday after he admitted to killing his mother only two days after he was released from a 30 year prison sentence for killing his neighbor.

Steven Pratt, pleaded guilty to charges of manslaughter after killing his mother Gwendolyn Pratt, aged 64, at their Atlantic City house in October of 2014.

At age 15, Pratt shot and killed his next-door neighbor Michael Anderson in Anderson’s apartment building back in 1984. Two years later in 1986 Pratt was tried an adult and convicted of murder.

According to the records used in court, Pratt and his victim Anderson were involved with a vocal altercation after Pratt and his friends refused to leave an apartment hallway after causing commotion. After leaving, Pratt returned to Anderson’s apartment with a lead pipe before Pratt wrestled that pipe away from Pratt.

Pratt later returned with a handgun and shot Anderson in the face and shoulder. Anderson died days later of complications from the shooting.

Now Pratt, aged 47 told a judge though tears that he had in fact killed his mother, was guilty, and wanted no trial. The judge handed down a sentence that will force Pratt to serve 85% of his 25-year prison term before he is even eligible for parole.