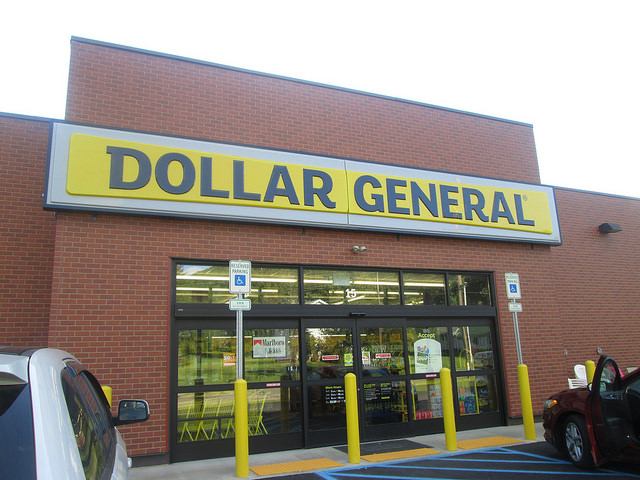 National discount chain Dollar General has come under fire and is now facing multiple lawsuits after customers claimed its store-brand motor oil products are out of date.

The front label of Dollar General’s 10W-30 typical engine oil looks like any other oil, that is until you check the warning on the back of the bottle that says the product is:

Tom Glenn, president of the Petroleum Quality Institute of America and his team of investigators have been called in and went undercover to four New Jersey Dollar Generals to test the motor oils for compliance with industry standards.

Glenn and his team determined that all three types of Dollar General’s motor oil is obsolete. The American Petroleum Institute, is a national trade organization that represent the American gas industry and is in charge of setting petroleum standards. The organization determined that the formulation used in Dollar General’s oil is obsolete and aren’t suitable for modern cars. Because newer oils allow for greater engine protection and corrosion resistance.

The ancient oil as we’ll call it is cheaper than its more expensive modern counterpart.

“I don’t think any consumer who saw this product next to other motor oils on the shelves would have an idea that this was an obsolete oil,”

Perhaps the worst oild advertise was the SAE 30, which is commonly used for small engines like lawnmowers or air compressors, but the warns label on the back said:

Tom Glenn says he worries that people will pick it up by mistake  and could cause irreparable damage to their vehicle.

“Call it a compressor oil, something else so it’s not so confusing to consumers,”

The Tennessee-based company released a statement in response to the claims by saying:

“For more than 75 years, Dollar General has been committed to providing our customers quality products at everyday low prices. We are confident that our DG-branded motor oil products meet not only our standards for quality and value, but also all applicable federal and state labeling requirements where they are sold. In addition, the labeling on these products contains obvious and unambiguous language regarding the products’ intended and appropriate use. Dollar General intends to vigorously defend against the claims raised in the recently-filed lawsuits regarding these products, including the filing of motions seeking their dismissal.”

Multiple lawsuits have been filed against Dollar General claiming that the discounter mislead customers by selling obsolete oil without giving the consumer a very adequate warning.

Joe Wood is involved in one of those suits and says he never thought to read the back of the bottle, and his engine suffer irreparable damage after use.

“I didn’t think anything was different from any of the brands. I just thought that was marketing,”

The moral of this story is Dollar General should have given a more adequate warning to customers who were buying the product and secondly don’t buy your motor oil from a discount retailer. Some of these things are just common sense and I would expect this case to be settled out of court.