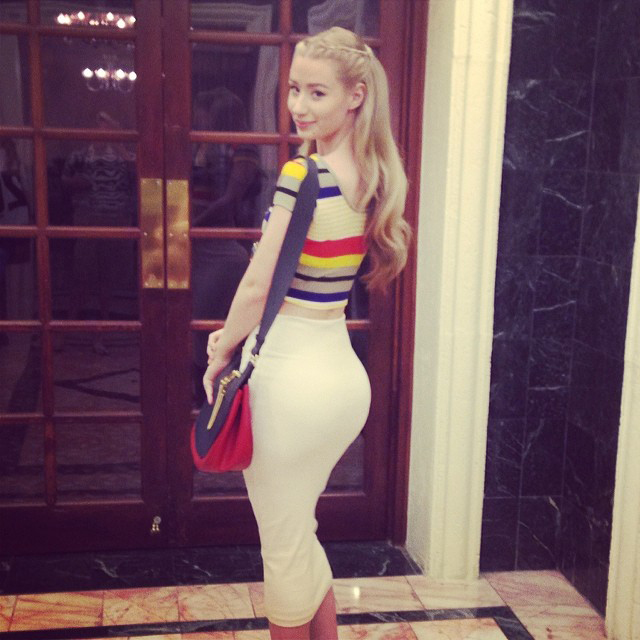 Sir Mix-A-Lot made “Baby Got Back” in 1992, and apparently the big booty trend is back.

According to Victoria Pitts-Taylor, a Wesleyan University professor,

“[that] from surveys of 953 doctors, found silicone implants for the rear-end nearly doubled to 1,863 nationwide between 2013 and 2014. A less invasive operation that transplants fat removed from elsewhere on the body, dubbed the Brazilian, rose 15% to more than 11,000 procedures.”

But what’s funny about this whole big booty trend is that there seems to be no age limit according to Mendieta who added,

While we can’t speak to the validity of that claim, we cannot help but laugh at it. So what does this mean for plastic surgeons all over the United States? It means more business and a larger pay check. However, what about the patient?

Well, a Florida woman spent $10,000 at Mendieta’s practice to get butt augmentation and then she went through a two-month recovery in which she was not allowed to sit down without a pillow and had to have four drains put in. According to the Florida woman, the risk, pain, and the money was worth it to get back a big butt. I am not sure what Sir Mix-a-Lot would say about the new big booty trend besides that he likes big butts, and he cannot lie.