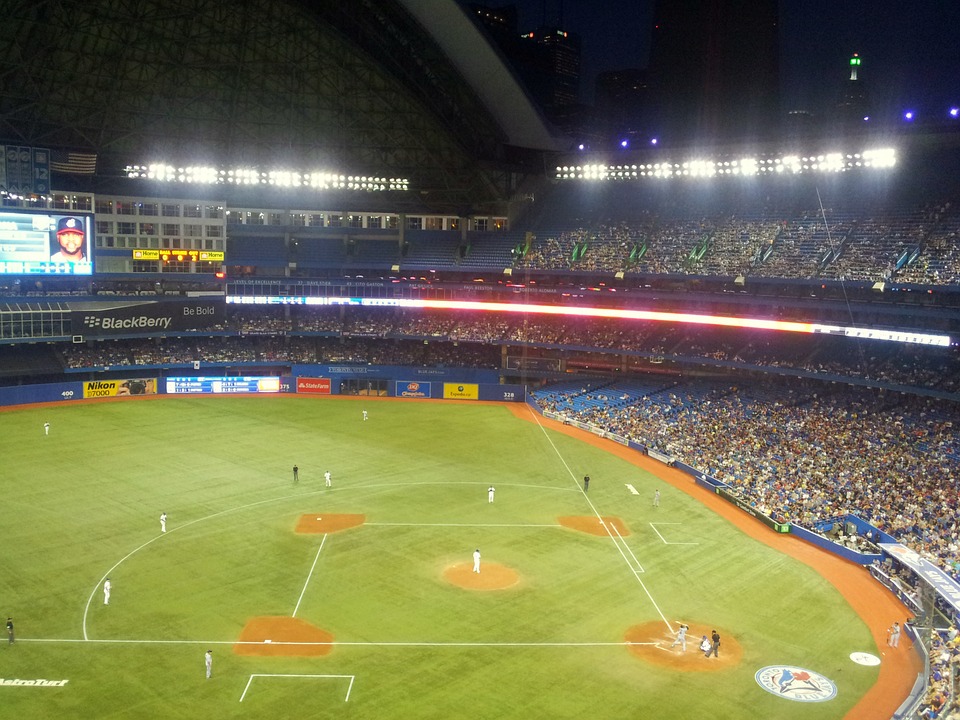 The winter meetings took place in Nashville this week, and that means the hot stove is at full blast for MLB teams. Every team headed into the offseason with a wish list, some short like the Royal’s and others long like the Cincinnati Red’s, and the bevy of moves indicates that teams are willing to do what it takes to win. At this moment, there are two clear cut winners of the offseason.

The first winner in my mind would have to be the Boston Red Sox. The move to bring in Dave Dombrowski on August 18th was the first step toward transforming the Sox into a true contender. This move signaled a shift in the mentality by the Red Sox management, shifting from the self-made contender model they previously used to a Yankee-esque model highlighted by buying and trading for a championship.

Dombrowski’s MO throughout his career as a front office executive has been to mortgage the longterm future of the team for success in the present. Through his nearly 4 months at the helm of the

Red Sox, Dombrowski has shown some restraint in dismantling the best farm system as decided by MLB Network’s Jim Callis. Some of the Red Sox prospects have been sacrificed in order to pull of trades, but the quick return on investment definitely outweighs the price paid.

The Red Sox most notable needs heading into the winter season were as follows: a clear-cut ace for the rotation, bullpen depth, outfield depth, and to dump either Hanley Ramirez or Pablo Sandoval. The Sox went right to work and orchestrated a deal with the San Diego Padres to secure one of the games best closers, Craig Kimbrel. Next came the front-line ace in David Price. Other notable additions include the trade of Wade Miley and Jonathan Aro for Roenis Elias and Carson Smith. This move somewhat clears up the starting rotation for the Red Sox while adding one of the games up-and-coming relief pitching stars in Smith. The addition of Chris Young as a 4th outfielder who can hit for power against lefty pitchers also improves the roster and offers value as a pinch hitter or backup plan incase of injuries.

The team who comes is second in the winner’s column has to be the Atlanta Braves. Though they haven’t done much in the way of making themselves a contender, they have made some pretty eyebrow raising moves. After struggling for much of the 2015 season, it was evident that the team needed to make some drastic changes to get back into the thick of playoff contention.

One of the strangest moves so far this offseason would have to be the trade of Andrelton Simmons. In his still young career, Simmons has emerged as the best defensive short-stop in the game, which is a valuable commodity in today’s game. In return for Simmons, the Braves got one serviceable player and two potential superstars in the making. The serviceable player is Erick Aybar, a 31 year old middle infielder who can play his role but offers little more than that. The centerpiece of the Brave’s haul in the trade are the two young pitching prospects Sean Newcomb and Chris Ellis. Newcomb is a 22 year old left-handed pitcher and was the Los Angeles Angels 1st round pick (15th overall) in the 2014 MLB Draft. Ellis, a 3rd round selection by LAA in 2014, is a right-handed power pitcher. These two young arms offer a glimmer of hope for Braves fans in the future.

The move that really solidified the Braves a winner this offseason is the deal that happened just this week. The Atlanta Braves parted ways with former All-Star Shelby Miller, sending him and Gabe Speier to the Arizona Diamondbacks for Ender Inciarte, Aaron Blair, and this years first overall draft pick Dansby Swanson. The Braves got an amazing return for Shelby Miller, who is coming off a good individual season. By selling high on Miller, the Braves were able to get a suitable replacement for Simmons in Swanson, who will be game ready in a few years, and added more depth to their pool of young arms with Blair. Inciarte should be able to see a solid amount of playing time in the outfield this season. These three players could form the base for future success in the Braves organization.

There are still moves to be made by both these teams, especially in the department of moving on from struggling hitters while the market is decent (Ramirez, Sandoval, Freeman). These moves should offer some sense of hope for the future of both franchises. In my opinion, this will be the offseason that will redefine both these franchises.

Image courtesy of pixabay.com via a Creative Commons License