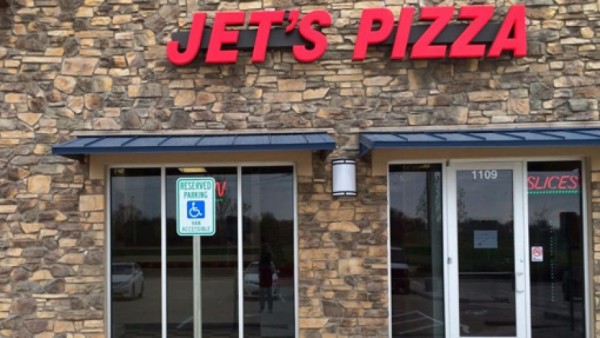 Having a social media presence has become important to many people in the 21st century, and social media offers plenty of funny images and comments for all to enjoy. One Texas teen found that tweeting can be serious business, though, and she wound up tweeting herself out of a job.

Texas teen Cella had just gotten a job at a local pizzeria when she took to twitter to express her opinion, tweeting:

Her tweet was followed by a string of thumbs-down emoticons, and if you thought that it all ended there then you are deeply mistaken. After another employee showed the manager her tweet, the manager took to twitter on an account he hadn’t used since 2009 to deliver some devastating news to Cella, tweeting:

“No you don’t start that FA job today!?I just fired you!?Good luck with your no money, no job life!?”

His tweet knocked the ball out of the park and closed the door for Cella, or so we thought. The already-fired teen expressed her joy for being fired by saying:

But on social media, the fight is never over. In an attempt to drop yet another bomb on the already overjoyed teen, the manager fired back, tweeting,

“Working register, taking phone orders, making subs/salads. Eating free pizza. How hard would that have been??”

Unfortunately for us, the manager retracted and deleted the tweet, but not before media outlets saw it and had a field day. Cella also heard about the manager’s tweet and called the Pizzeria, with a different manager confirming its existence. The story doesn’t end there, though, and the Texas teen has amassed over 4,000 followers since Friday. As a result, many people have tweeted support to Cella, saying such things as:

“You made her e-famous.. Bet @Cellla gets a better job than working at a pizzeria..”

So the moral of this story is to be careful what you tweet, unless you want to become an internet sensation.