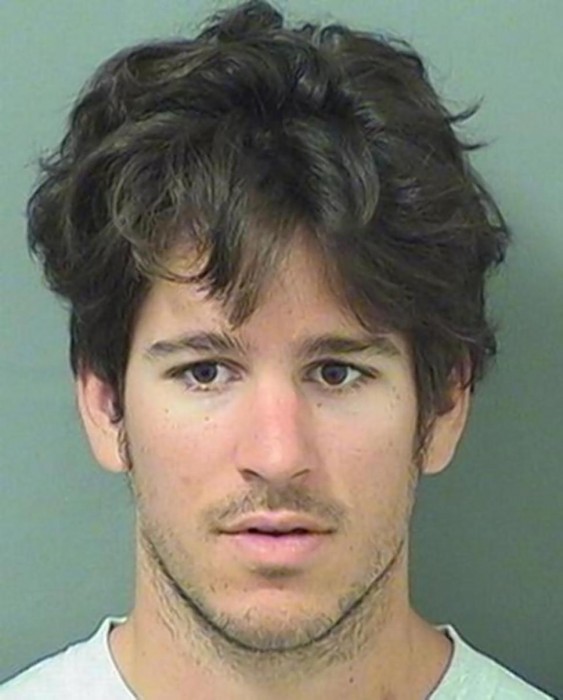 Workers at a Royal Palm Beach Wendy’s got a weird surprise when one customer, who was later identified as 23-year-old Florida man Joshua James, hurled a live three-and-a-half foot alligator through Wendy’s drive thru window. Now James has finally been charged with assault.

According to news outlet WPTV, the incident happened when Joshua went to collect his drive-thru order. Upon receiving his drink, James picked up the live alligator and threw it through the open window.

A series of chaos ensued as Wendy’s workers fled to safety to avoid the reptiles attack. A photo later surfaced online after the incident, showing the alligator looking out from the kitchen corner.

Although the incident happened last year, U.S. Marshals finally took Joshua James into custody on Monday and then charged him for assault with a deadly weapon. In addition, James was also charged with unlawful possession and transportation of an alligator.

Florida Fish and Wildlife Conservation Commission said that James was taken into custody when surveillance footage surfaced showing him driving to Wendy’s, picking up  his order and then throwing the alligator through the window.

Luckily, the Florida man confessed to finding the alligator on the side of the road on Southern Boulevard and then bringing it with him to Wendy’s.

Many people have been sharing the post on social media as they try to figure out why the man was prompted to commit such an outrageous act. James’ mother says that her son never had an intent to harm anyone. His mother even called him just a “prankster” and that he thinks his antics are “funny”.

She didn’t think her sons acts were violent when she said:

“I don’t even get that. Just a stupid prank that he did that’s now turning into this. Stupid.”

Actually, this is not the first time that a customer has thrown something through a drive-thru window, but it’s the first time its been done with an alligator. Weird enough, James describe himself as a harmless outdoorsman, but this stunt is better left untested.

On the bright side, the alligator has been released back into the canal, and the Florida man will be in jail until his bail is met.