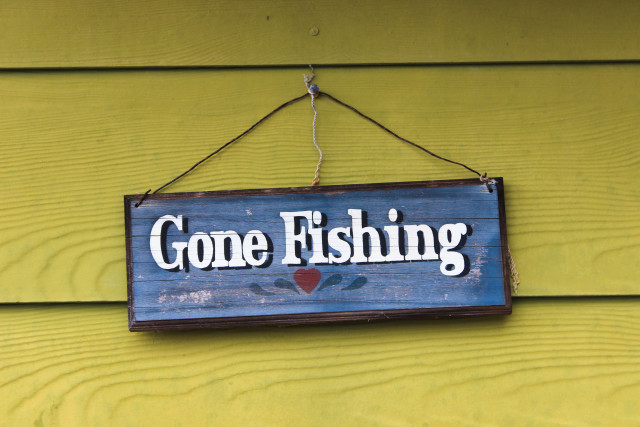 A most unusual lawsuit about a 69-year-old Spanish man who officials had discovered hadn’t worked in over six years was finally settled. Ironically enough, the civil servants absence wasn’t noticed until the deputy mayor tried to award him for 20 years for loyalty and dedication.

Unfortunately, the man was gone. The deputy mayor thought to himself:

“where is this man? Is he still there? Has he retired? Has he died?”

According to the Independent, a legal case was launched against Joaquín García in the year when it was discovered he was gone. Now the lawsuit finally wrapped up and García was forced to pay $30,000 as that was the most the company could recover. Because it was equal to one years salary.

Garcia had previously retired in 2011.

Officials investigation determined that García hadn’t been in his office in over six years and maybe as many as 14 years. Apparently, he was in charge of overseeing the construction of a water treatment plant.

One of the water companies managers said they hadn’t seen García for years despite having an office directly across from him.

Garcia argued in his case that he was bullied for years and given a job without any actual work to do because he believe in Socialist politics and was being ostracized. Quite a phantom claim if you ask me.

It is unknown what García actually did with all his free time and days off but folks at The Guardin reported that he became an avid reader of philosphy books and an expert on the works of Spinoza, a 17th century philosopher.

How García managed to get away with not hosing up to work for as many as 14 years is a head scratcher for me. Maybe next time though the city council and the business will discuss who’s in charge of personnel.