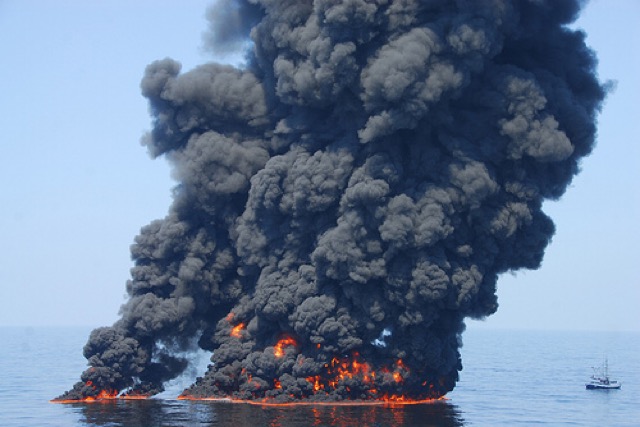 Justice has finally been served six years after an oil disaster destroyed the Gulf of Mexico ecosystem. A New Orleans federal judge granted final approval for a $20 billion settlement .

The settlement was initially announced last July an includes $5.5 billion for Clean Water Act pentalities and the $14.5 billion will be paid to cover environmental damage and settlements for five states. The money will be paid over a course of 16 years.

Barbier said in his rulings that BP was “grossly negligent” in a rig explosion that caused the death of 11 people and spilt 134 million gallons of black gold into the Gulf of Mexico.

The ruling requires BP to lead a massive cleanup of the Gulf Coast area to bring back wildlife, habitat and restore water quality.

Being one of the worst environmental disasters in history, the 2010 spill covered nearly 400 square miles of the ocean floor and 1,300 miles of shoreline stretching from Texas to Florida. The spills damage to the ecosystem has been called irreparable because the toxic oil caused mass death and reproductive effects. This has a profound effect on the fishing industry in the Gulf of Mexico.

“BP is receiving the punishment it deserves, while also providing critical compensation for the injuries that it caused to the environment and the economy of the Gulf region,”

Lynch words echo the feelings of many effected by the disaster because BP and other big oil, profit was more important than welfare and safety of humans and animals.