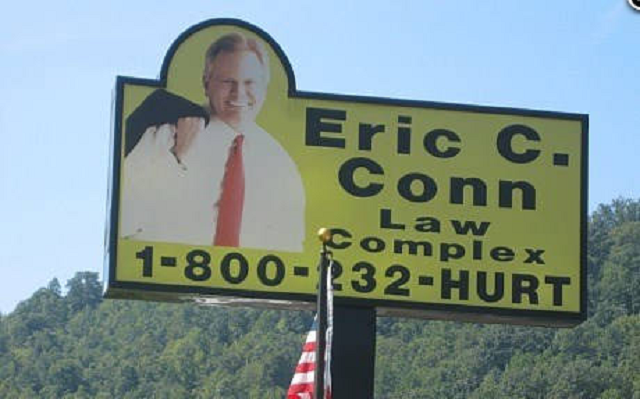 In Pikeville, Kentucky disability lawyer Eric C. Conn known in the area as “Mr.Social Security” was arrested by police after an FBI investigation found years of fraud and conspiracy leveraged against the Social Security Administration.

Mr. Social Security is charged with several counts of mail and wire fraud, conspiracy to retaliate against witness, money laundering, and the destruction of records. With the arrest, over 900 clients represented by Eric C. Conn had their benefits frozen for review by the Social Security Administration.

In 2013, Conn’s integrity as a disability lawyer came into question after his was the center of a Senate investigation. The investigation alleged that Conn illegally wrote medical records and paid off doctors to approve them without examining the patient. One of the judges in Conn’s cases David B. Daugherty has also come under fire after he approved Social Security disability benefits without examining client files.

Conn also faces two wrongful death lawsuits that were filed after former clients committed suicide because of the benefits freeze.

Dr. Bradley Adkins, one of four doctors also being investigated by federal officials will be required to appear in court for his actions of willfully signing medical documents in exchange for payment.

A letter that was sent out to 1,500 of Conn’s clients stated that all of their cases were going to be reviewed because of Eric C. Conn’s fraudulent behavior.