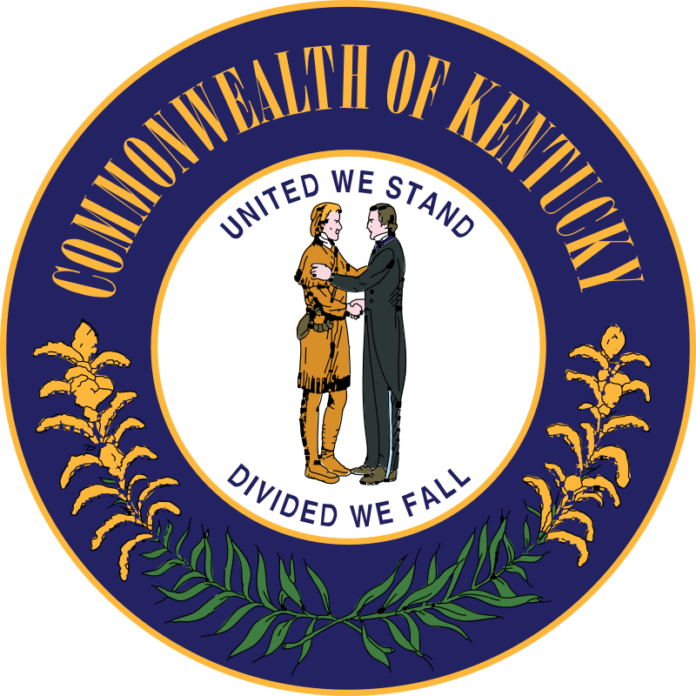 Republicans control five of Kentucky’s six Congressional Districts. None of the districts are expected to change parties, but there are still plenty of interesting candidates running. Let’s meet them before the November elections.

Comer is a conservative Republican who is running on his record in Congress the last four years. In this ruby red district, he should have no problem winning regardless.

Rhodes is running on his life and service, including his military career. (Sharing a name with a Marvel Comics superhero could be a great point in this area, though I haven’t found that he’s using it in the campaign.) It’s a nice campaign in this district, and he could likely earn a relatively respectable result.

Guthrie is a small government conservative who touts his support for President Trump, as well as his strong pro-life and pro-guns stances. He should be very safe in this Republican district.

Linderman is a very interesting Democrat running on the notion that rural America has been left behind. The method of addressing this likely doesn’t fit his district’s beliefs, but it’s definitely an interesting tactic. How well it works could give Democrats a hint moving forward how to move into heavy Republican areas.

Yesh’s notes: There is also an independent in this race, Lewis Carter, running on the notion that he is a real “Tea Party” conservative and that Guthrie is no longer as conservative as he once was. It’s extremely unlikely this will impact the race, but between Carter and Libertarian Robert Perry, Guthrie does have two candidates coming after him from his right.

Palazzo came through a very tight primary, barely squeaking by the much better funded Mike Craven. She is a small government conservative focusing on tangible issues like healthcare and the economy, while also addressing “culture war” issues. No Republican has come within ten points of Yarmuth since he flipped the seat back in 2006.

Yarmuth is a moderate Democrat who can skew further to the liberal side on some issues. He has held this district since he first won it over a decade ago. He doesn’t raise or spend much money, but he hasn’t needed it to win elections here.

Massie was one of the two actual libertarian Republicans in the 116th Congress. The other, Justin Amash, left the Republican Party over President Trump’s personal and political actions, while Massie has steadfastly remained a Republican and touts his support for the President as part of his campaign.

Owensby is a very moderate (almost conservative) Democrat, whose proposals for how to deal with healthcare costs, education costs, and climate change are generally goals and platitudes, rather than specific policy proposals. It’s the right tactic to take in this district, but it won’t unseat Massie.

Rogers is a conservative rural Republican who has served this district for 40 years. He is tied with Chris Smith for the third-longest serving Congressman. Rogers has only once been held under 65% in an election, so there’s not much to discuss here.

Best has no campaign website and doesn’t seem to be actively campaigning.

Barr is a consistent Republican in Congress who came close to losing this seat two years ago. He is a fiscal conservative who prefers market-based solutions for healthcare issues.

Yesh’s notes: Barr is the most vulnerable Kentucky Republican this cycle, and Amy McGrath’s Senate race could have impact her, since this is her home district. Also, Libertarian Frank Harris pulled about .7% of the vote last election, and he’s running again. If this race is even closer than 2018, that can have an impact.

Hicks is running a campaign tailored for this district. He is promoting increasing rural hospitals, fighting the opioid epidemic, and local economic and agriculture issues. Hicks is well-funded and has raised plenty of money to make a serious race of this.

Republicans control five of the six seats in Kentucky. They’re not taking Yarmuth’s seat, but they might lose Barr’s if things don’t go well.