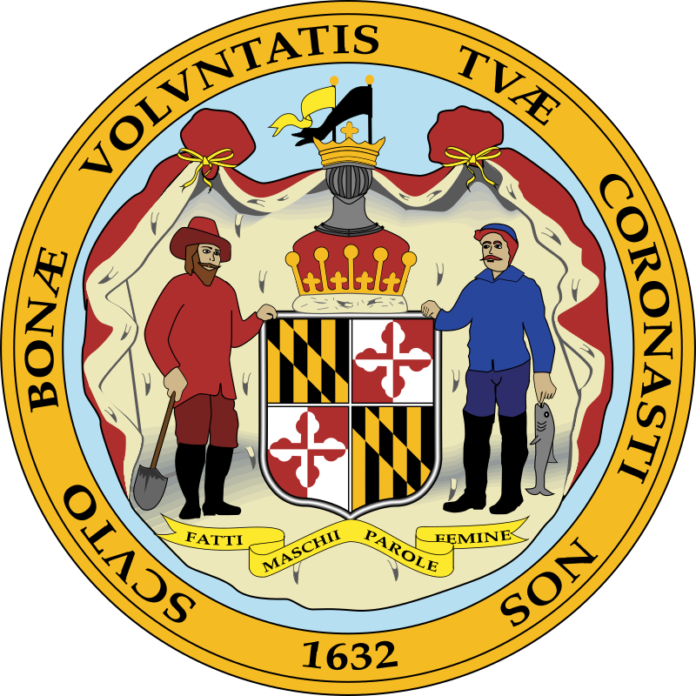 Maryland has eight Congressional Districts, and none of them are expected to be particularly competitive in November. Still, there are plenty of interesting candidates running, so let’s meet them.

Harris is Maryland’s only Republican representative, and he has held down this conservative district since 2010. His campaign focuses on his record and his status as a conservative, but it doesn’t matter much in an election that won’t be competitive.

Mason is a progressive Democrat who supports Medicare for All. She has not raised or spent any money yet and doesn’t seem to be actively campaigning.

Sailing is a very moderate Republican who takes an almost liberal stance on healthcare. He is conservative on taxation and proposes a simpler and flatter tax code generally.

Ruppersberger is a liberal Democrat who focuses mainly on healthcare issues and issues relating to older citizens. He takes a very moderate stance on immigration issues.

Anthony has offered very few specific policy proposals and does not seem to be campaigning widely.

Sarbanes is a liberal Democrat who takes strong positions on campaign finance and elections. He focuses mainly on his record in Congress and his history of taking on President Trump.

McDermott is not a serious candidate (he even ran as a Democrat back in 2012), but his campaign website is worth a look. It’s… interesting, to say the least.

Brown hasn’t updated his campaign website since he was first elected four years ago. He doesn’t need to, though, as there is no real challenge to his election here.

Yesh’s notes: Brown’s foreign policy proposals are very moderate, almost conservative, and it would be interesting to see how much of that he stands by today, or if he has shifted a bit, especially on Iran, in reaction to President Trump.

Palombi is an interesting mix of small government and moderate Republican. He is a hawk on the debt and generally anti-regulation, including in healthcare. At the same time, he takes a strong pro-immigration stance and is willing to regulate tech companies as he deems necessary.

Hoyer is a consistent Democrat representing the D.C. suburbs. He is the House Majority Leader, making him the second highest ranking Democrat in Congress, and he has held this seat for 40 years now.

Parrott is a hard-line conservative who is campaigning on a talk radio-style platform. He is advocating for small government, lower taxes, and beating the Democrats.

Trone founded the country’s largest alcohol-only supply company, and he spent millions of his own fortune on his 2018 campaign. It worked, and he won John Delaney’s (another self-made multi-millionare) seat. Trone is a moderate Democrat who wants to expand funding for healthcare, childcare, and other issues.

Klasic is a GOP strategist who is running a campaign in Baltimore targeted at Black voters. The goal of the campaign is to convince Black voters––who overwhelmingly vote Democratic generally–that the Democratic Party has failed them. It’s also worth noting that Klasic is the rare Republican who isn’t explicitly pro-life. Her abortion plan is to allow other the counter birth control and to gather more information, and to determine proper policies from there.

Yesh’s notes: Klasic posted a campaign commercial that was viewed over 18 million times in its first 24 hours on Twitter and Facebook. It’s one of the better political commercials you’ll see, though its effectiveness is yet to be determined. If the general push works, though, expect to see Republicans trying to make inroads in Black communities with similar candidates and campaigns. Klasic pulled in 25% in the Special Election here in April, so we’ll get a good baseline on just how effective this campaign is.

This district also has an interesting Independent candidate, Amber Ivey. She has some funding, too. Ivey has a Andrew Yang-style economic outlook, and is generally liberal. If Klasic does have some impact in convincing voters that Democrats aren’t for them, then Ivey could be in good position to take advantage.

Mfume is a liberal Democrat pushing general Democratic Party policies. He continues the legacy of long-term Congressman Elijah Cummings, who held this seat for 23 years. Cummings first won the seat after Mfume resigned to become CEO of the NAACP.

Coll is a standard conservative Republican who doesn’t seem to be actively campaigning too hard in this safe blue seat.

Raskin is running focusing on his liberal record and campaigning against Trump and Republican actions over the past few years.

Races in Maryland rarely have much drama. The seats will almost certainly stay 7-1 in favor of the Democrats after November, though whether Klacik can make any headway at all in the 7th District is worth keeping an eye on.