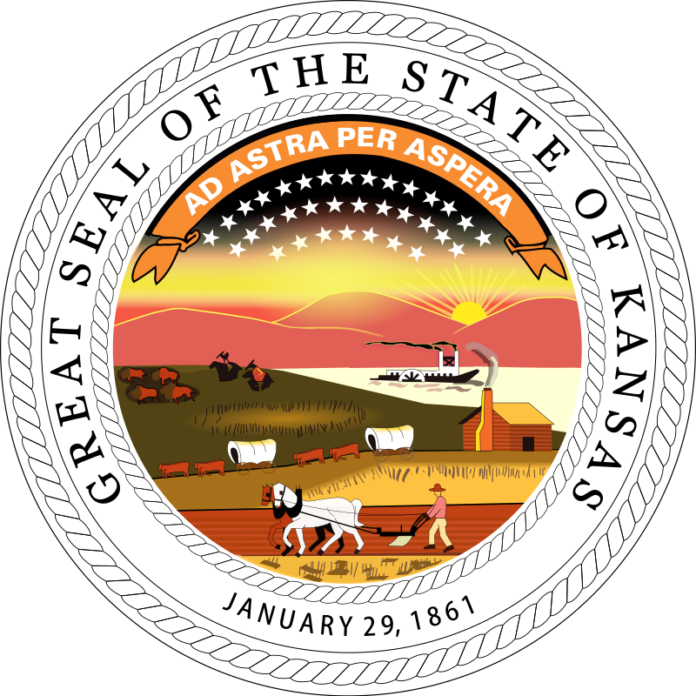 Kansas has four Congressional Districts, only one of which could be competitive in November. Republicans control three of the four seats, and they only lost the fourth in 2018. It will be interesting to see if they can win it back. Without Kris Kobach at the top of the ticket, it’s definitely possible.

Mann is a very conservative and vocally pro-Trump Republican. He easily won the primary after Roger Marshall decided to run for Senate and challenge Kris Kobach. Marshall won that race, and Mann should easily carry this district in November.

Barnett is a very moderate Democrat running on building local infrastructure. It’s an interesting tactic given Kansas’ recent history and Trump’s general infrastructure stance, but ultimately will be mostly fruitless.

LaTurner ousted Watkins in the primary after Watkins was arrested for voter fraud. (Watkins claimed it was a simple mistake of putting a mailing address instead of his physical address.) Either way, LaTurner is a small-government conservative running in a district that should be easy to win.

De La Isla is a liberal Democrat who, among other positions, is campaigning on offering a pathway to citizenship for all current undocumented immigrants in America. It’s hard to see how that plays well in a red district in Kansas.

Adkins is a former chair of the Kansas GOP. She is a small government conservative looking to win back this seat that the Republicans lost in 2018. Republican candidates across the board underperformed two years ago due to Kris Kobach being the nominee for Governor. Without such a drain on Republican votes this time, this race could very much be back in play.

Davids, a Native American, is a liberal Democrat. Even though she represents a red district, she very rarely crosses the aisle and votes with Republicans, which could hurt her reelection chances.

Yesh’s notes: As far as I could find, Davids is the only Congressperson in history to be a professional Mixed Martial Arts (MMA) fighter, with a 1-1 record in official matches.

The Libertarians have someone running in three House races in Kansas, but Hohe is the only one that seems to be actively campaigning. He has had success in the past, pulling in over 8% of the vote four years ago. Hohe is also one of the more interesting Libertarians in the country, bucking the party line with his policies on term limits and campaign finance. I would expect his vote share to drop since this race will be far more competitive than 2016, but he’s at least worth mentioning here.

Estes won the Special Election to take over this seat after Pompeo was picked for the CIA Director spot. Estes is a conservative who runs on an anti-Obama platform, as well as cleaning up lobbying in Congress.

Lombard is running on an anti-Trump campaign, as well as advocating for a mixture of liberal and moderate policies, from universal healthcare to relatively moderate positions on small businesses and taxes.

Republicans control three of these seats, and those shouldn’t change. Whether they can win back the fourth, though, will be interesting to watch in November.