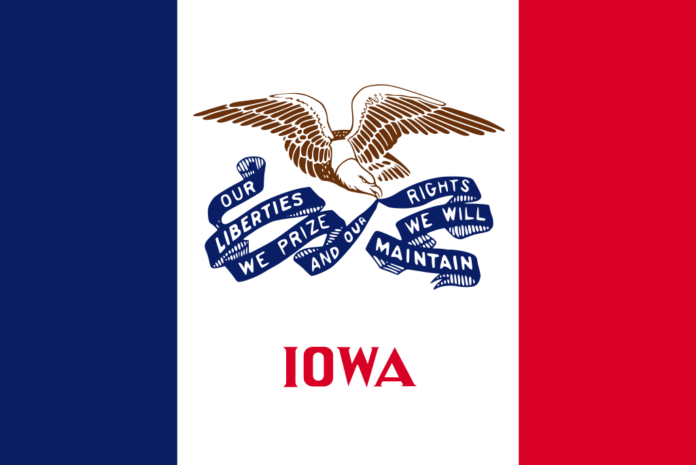 Iowa has four Congressional Districts, three of which will likely be very competitive in November. The fourth district also could have been competitive, but Iowa voters chose not to re-nominate controversial (to put it politely) Congressman Steve King in the primaries.

Hinson is a relatively conservative Republican looking to flip back this swing district. She is focusing on lowering taxes and healthcare costs, while also taking a tough on China foreign policy stance. She is also proposing local, conservative solutions to renewable energy issues.

Finkenauer flipped this district two years ago, and both parties are working hard to win this race in 2020. Finkenauer is a moderate Democrat who is focusing on local issues with moderate liberal solutions to issues like healthcare, energy, and the economy.

Miller-Meeks is a State Senator who tried for this seat twice in the past decade, both times coming within 5% of unseating Loebsack. With Loebsack retiring this year, though, she has to feel like she finally has a chance to win. Miller-Meeks is a conservative Republican, arguing against left-wing positions and proposing general conservative solutions to a plethora of issues.

Hart is a State Senator and moderate Democrat who talks of her experience and background as a farmer, as well as someone who can work on a bipartisan basis with generally moderate ideas. Democrats have held this seat since Loebsack first won it in 2006, but both parties are spending, and expect this race–like much of Iowa–to become a battleground.

Young is an interesting candidate, trying to win back the seat he relinquished in 2018. He is very conservative on some issues–like taxation and energy–while he is incredibly moderate, and could possibly even be described as somewhat liberal, on issues like student debt and immigration. He has a war chest left from earlier elections, and if the campaign so far is any indication, Young is very willing to spend it to win this seat back.

Axne is a liberal Democrat who flipped this seat from Young two years ago. She supports a Pete Buttigieg-style “Medicare for all who want it” healthcare plan, is pursuing climate change related legislation, and wants to fight dark money in Washington.

Feenstra unseated King after King had his committee assignments stripped by Republican leadership. Feenstra is a conservative Republican running to keep this seat in conservative hands after King became weaker due to his comments over the years.

Scholten is a very moderate Democrat (he could even be called conservative on some issues) who came within 5% of flipping this district away from King two years ago. He definitely would have had a chance again with King as the nominee, but this seat is probably safe for Republicans with Feenstra on the ballot.

Democrats currently control three of these four seats. The Republicans should hold their one, but the other three will all be battles to watch in November.