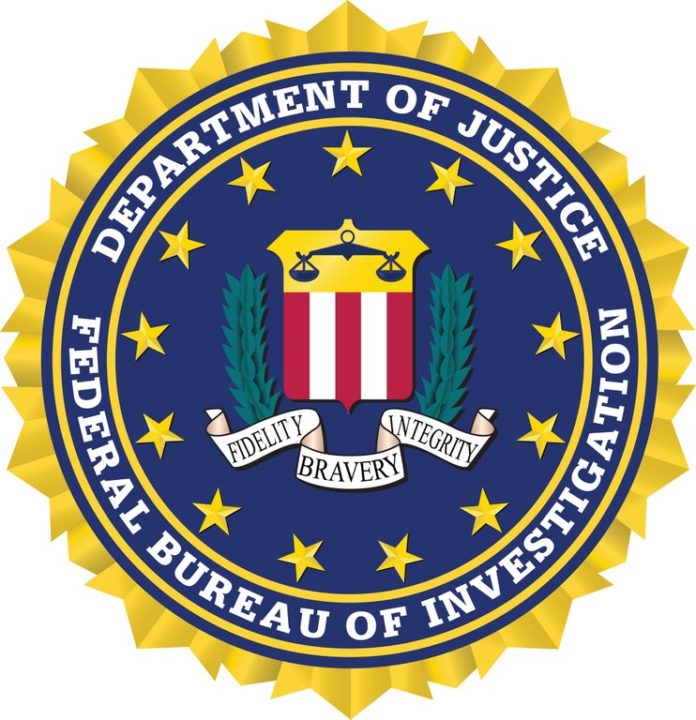 The unspeakable horror of a mass shooting occurred in Uvalde Texas last Tuesday. Once again, it spurred a full-scale debate in the United States. Should we or should we not ban or restrict firearms? How do we prevent mass shootings from becoming commonplace? And perhaps most importantly, is this primarily a crisis of guns or mental health?

While all sides have valid arguments to present, the fact of the matter is mass shootings in America are always perpetrated by individuals with mental illness. Guns are often the weapon of choice, but banning them will only lead to criminals attaining them illegally.

Furthermore, if a mentally unwell person can not acquire a firearm to commit mass murder, they will likely utilize other deadly weapons. The problem of mass shootings in America is a complex one that is nearly impossible to legislate. But this country would do itself a big favor if it realized that mental health is at the forefront of gun violence nearly 100% of the time.

The alleged Uvalde shooter had a long history of mental illness. The 18-year-old, according to a childhood friend, once showed up at a park where both boys often played basketball with his face all cut up. He lied in the moment and said a cat scratched him, but later admitted that he cut his face multiple times “for fun.”

The friend also confirmed that the shooter was the victim of bullying by his fellow classmates in middle and high school due in large part to a lisp he had. He also said that the shooter often drove around with friends at night and randomly shot at people with a BB gun.

It was also revealed that the shooter once remarked that a friend of his only wanted to join the U.S. Marine Core to “kill people.” The friend noted that the individual ended his friendship with the shooter “on the spot.” Evidently, the signs he exhibited show a pattern of unstable mental illness that was a driving factor behind his decision to commit mass murder.

Despite his clearly deteriorated mind, he was still able to purchase two semi-automatic rifles in addition to 375 rounds of ammunition from a local gun store. He also posted numerous pictures of the firearms online, with the friend wondering if they were for hunting as the shooter had insisted or for practicing shooting at a local range with his uncle.

The fact that an individual so obviously exhibiting mental illness was able to purchase these weapons is troubling. But what many fail to consider is that it’s not simply an issue of strengthening background checks or better documenting individuals’ mental health. It is an issue of responsibility on the part of families. He had years of obvious signs of mental illness, yet his family never referred him for help or attempted to address the issues.

Even worse, they allowed him to buy and openly post about the firearms he acquired online. The deadly cocktail leading to so many mass shootings in the United States is when mental illness is combined with guns. That’s precisely what happened in Uvalde Tuesday, and the unimaginable consequence is 21 dead individuals, including 19 children.

The old NRA talking point, “guns don’t kill people, people kill people” is just as it sounds, a talking point. But it’s also true. A mentally ill individual who purchases a firearm to commit mass murder is no different than a person who buys a car to use to run over 100 people.

The weapon of choice is not the medium that commits a mass shooting. The person pulling the trigger is. And just as with every murder, whether it’s one victim or 100, the individual perpetrating it is mentally ill. Normal everyday gun owners do not go out and kill people. But when a person is in an unstable state of mind, they are liable to do anything.

People are not generally born with mental illnesses; they are a result of circumstances. The Uvalde shooter had family troubles, substance abuse issues, and was the victim of constant bullying. All of these things (many of which were not his fault) coalesced and caused him to fall off a cliff. The result was his shocking decision to commit a mass shooting.

The massacres in Newtown, Connecticut, Aurora, Colorado, Parkland, Florida, and more recently in Buffalo, New York and Uvalde, Texas were all carried out by individuals who had documented mental health issues. Most were young men in their teens or early twenties that were either bullied, marginalized, or otherwise abused as children.

Their way of lashing out and getting back at the people they believed were responsible was to commit mass shootings. Just as with individuals who result to non-violent crime after a rough upbringing, mass shooters commit their unspeakable acts on the premise that they are somehow getting revenge for their hardships. The key question is: does mental illness contribute to their decision to commit mass murder, or is it access to guns?

While being able to legally acquire firearms makes it easier to commit a mass shooting, it by no means causes such a thing to happen. A person dead set on killing others, in any case, has to be mentally unwell. The human mind is simply not programmed to allow people to so senselessly take the lives of others. In order for it to happen, the status quo has to change. The circumstances laid out above are examples of how this can happen.

Mental health is obviously the main driver of mass shootings, but we must reflect on the logic behind gun bans and restrictions. People who commit mass murder are criminals by definition, and almost all have had some previous run-in with the law. The point is, if firearms are restricted in an effort to reduce gun violence, the problem will not be solved.

As the subheading reads, criminals do not follow laws. If a mass murderer is dead set on killing people to accomplish some kind of twisted goal, they are damn well not going to forgo their plans if they can’t acquire their choice of weapon legally. The Uvalde shooter bought both of the semi-automatic rifles used to carry out the ordeal legally.

This is extremely unfortunate. But had he not been able to legally purchase those weapons, he would have almost certainly found another route to acquire them. And on the off chance he couldn’t, perhaps he would have used a knife, a chemical agent, or some other deadly weapon to commit mass murder. As stated, the choice of weapon is irrelevant for the perpetrator or the crime. The mentally unwell individual carrying out said crime is.

Furthermore, gun bans in countries such as England and Canada, encompassing handguns and assault weapons, have not decreased crime in those places. In fact, crime has stayed stagnant or even risen in some cases. Statistics from the Mises Institute showed that the homicide rate in England actually increased after a handgun ban was instituted in 1997.

The pattern of gun violence in both England and the United States has trended upward despite one having a gun ban and the other not. How can this be explained other than to say the ban had absolutely no effect on reducing crime and mass shootings? In addition, Europe has seen many recent cases of individuals utilizing vehicles and other weapons to carry out mass murder. Obviously, it’s never going to be reasonable to outlaw knives or cars, so outlawing guns in the United States should be considered just as futile.

The Second Amendment was originally written to give citizens the right to bear arms in an effort to prevent government tyranny. While this is much less of an issue today, the threat of violence against innocent people coming from criminals is very real. If guns were heavily restricted or outlawed, it would be that much easier for criminals to acquire them and carry out their acts basically unopposed. This has always been the fatal flaw of gun restrictions.

The Uvalde shooting is another reminder that America has an epidemic of mental illness. When combined with guns, the result is as deadly as any war abroad. Large numbers of disturbed young men are carrying out acts that can only be compared to serial killers.

Their minds have been summarily altered, be it by bullying, family issues, or abuse at home. It takes a mad man to commit mass murder, and no shooting in this country has ever occurred without some presence of mental illness. Guns are often the medium for suspects to carry out shootings, but they themselves are not responsible for said acts.

Just as it takes a country to elect a president, it takes an individual to pull the trigger of a gun. And if that person is mentally unstable, the result may be deadly. That’s why the United States ought to immediately address the mental health crisis this country faces and solve it without having to take the impractical and unnecessary step of banning firearms.