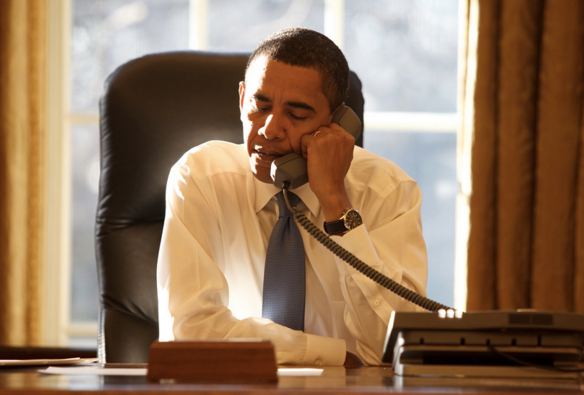 President Obama is reportedly about to announce an executive action that would enforce stricter gun regulations, after a year with nearly as many mass shootings as there were days.

“[T]he set of executive actions would fulfill a promise by the President to take further unilateral steps the White House says could help curb gun deaths [and] [g]un control advocates are expecting the new actions to be revealed next week, ahead of Obama’s annual State of the Union address, set for January 12.”

In 2015, 457 people died from 353 mass shootings (as of December 17). Congress blocked his legislative efforts to right a wrong and now the president will take executive action to attempt to keep guns out of the hands of criminals.

Obama’s focus shifted to “gun show loopholes” that allows purchasing guns without background checks in certain situations. Obama will also boost enforcement of laws already on the books. The current law has only full-time gun sellers make background checks. Occasional sellers are free to do as they please.

The NRA and pro-gun nuts in Congress will oppose any new gun restrictions. The proposal is similar to one Obama put forward after the shooting at Sandy Hook Elementary School in Newtown, Connecticut that killed 26 people. However, that bill to expand background checks died in the Senate after a Conservative filibuster.

“executive authority to amend the regulatory definition of what it means to be engaged in the business of dealing in guns to provide much-needed guidance to individuals and law enforcement about what type of sales activity requires licensure by ATF [the Bureau of Alcohol, Tobacco, Firearms and Explosives],”

Calling such action a “strong step toward reducing the number of guns that change hands every year without a background check — guns that too often end up in the wrong hands, with devastating results.”

2020 US Election Preview: Democrats with Slim Advantage in Race for US Senate Control

Brexit: What are the Consequences for Britain?