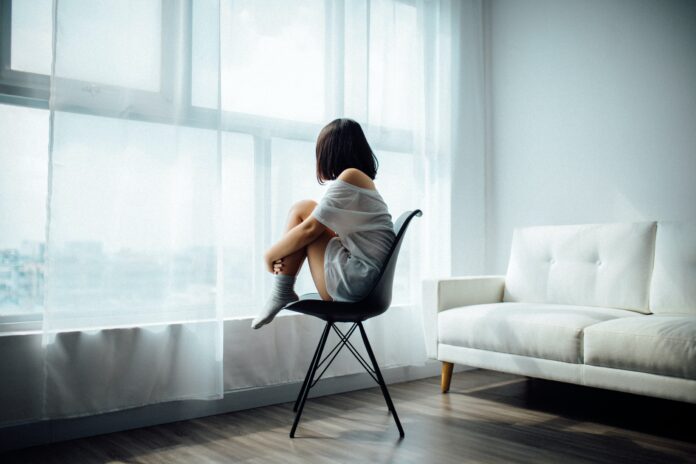 Time to Change is a British movement challenging the way people think and act about mental health. Run in conjunction by Rethink Mental Illness and Mind, the campaign was started in 2007 as an attempt to educate and reduce the stigma around mental illness, with widespread success. According to their website, since it’s creation, “3.4 million adults in England have improved attitudes towards mental health problems – an improvement of 8.3% between 2008 and 2014“.

Time to Talk Day is their annual event aiming to create conversation around mental health. Led with the justification “Conversations change lives“, the day aims to get the nation talking round the clock.

But why should it matter to you? One in four people in the world will be affected by mental or neurological disorders at some point in their lives. That translates to around 450 million people who currently suffer from a mental condition, which had led the World Health Organisation (WHO) to place mental disorder among the leading causes of ill-health and disability.

Just think about that for a moment. One in four people. Apply that statistic to your friends and family, and suddenly you may begin to understand the severity of the situation.

The problem, though, is not a lack of treatment. According to the WHO, “Treatment is available, but nearly two-thirds of people with a known mental disorder never seek help from a health professional”. Instead, it’s the stigma and discrimination against mental disorder, coupled with a lack of understanding, that stops those who need it most from receiving the care they need.

But it doesn’t take much to fight that. Last week, in the League One football programme for the game at Priestfield Stadium between Gillingham and Shrewsbury, local MP Rehman Chisti’s “Thought of the Day” column contained an important message. It declared his support for Time to Talk Day, and encourages fans to join the movement too.

“That one in four statistic is very revealing. It suggests that if we are not experiencing a problem like depression or anxiety ourselves, it is highly likely that someone close to us is, whether that be a friend, colleague or family member. They may just not know how to tell you.”

“I believe we should all take it seriously – at least, in a way that means we don’t make it harder for friends and loved ones to come forwards and get the support they need, if they require it”

“With us behind them, in their corner, they are more likely to recover and be able to get on with their lives”

It didn’t take a lot, but his message is so important. Especially in the world of elite sport, where we as fans tend to forget that athletes are just people who are equally susceptible to emotional distress as us. A 2015 study by FIFPRo, the International Federation of Professional Footballers, revealed that depression and mental health problems are more prevalent than previously thought, with over one third of players reporting symptoms.

We only see the tragedies; German goalkeeper Robert Enke, or Welsh professional Gary Speed, to name a few in recent memory. But that doesn’t mean that no one else is suffering. The professional world can be brutal, isolating and difficult, placing emotional and mental demands on athletes.

And it’s not just football. Just recently, UFC fighter Ronda Rousey spoke out about the demons which forced her to contemplate suicide after her Championship loss to Holly Holm back in November 2015. Pittsburgh Steelers linebacker Adrian Robinson sadly took his own life in May 2015. And, in January of this year, former pro golfer Wayne Westner joined a long list of former professional sportsmen and women who have taken their own lives. Unfortunately, they’re not the only ones.

So, this Time to Talk Day, remember that you have the power to change lives. Being open and ready to listen can make a positive difference, whether it’s over a coffee, after training, or in the crowd of a game.

And, if we all did our bit, maybe one day, every day would be the day we can talk about mental health.

To find out more, visit Time to Talk’s website.

Photo by Anthony Tran on Unsplash