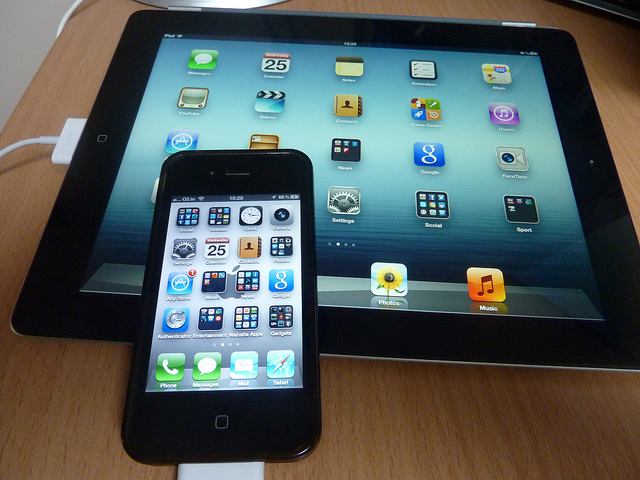 In Pennsylvania, the Find My IPhone gps application saved the life of a kidnapped teen after her mother tracked the phone to a McDonalds 150 miles away.

Pennsylvania State Police were notified by the mother that her daughter went missing and was taken against her will by her ex-boyfriend.

According to the statement that was released:

“The victim’s mother related that she had been receiving text messages from her daughter requesting help. The mother was able to track the victim’s cellphone by utilizing the iCloud [and] Find My iPhone app.”

Upon tracking the iPhone gps, it was found that the 18-year-old girl was 150 miles east of Pittsburgh in a town called Milesburg.

Police uncovered a grim scene upon arrival as:

“The investigation revealed that the suspect had utilized duct tape to bind the victim’s hands, feet and mouth to remove her from East Stroudsburg, Pennsylvania, against her will andThe defendant was attempting to leave Pennsylvania with the victim.”

This isn’t the first time that that the iPhone gps has saved the life of someone in harms way. Last year in Northern California, a woman used her Chevy Cruze to sound a distress signal to officials that was immediately ignored. When the California woman never reappeared officials use the Find My IPhone app that validated the distress signal. Police later found her in 500 ft ravine.