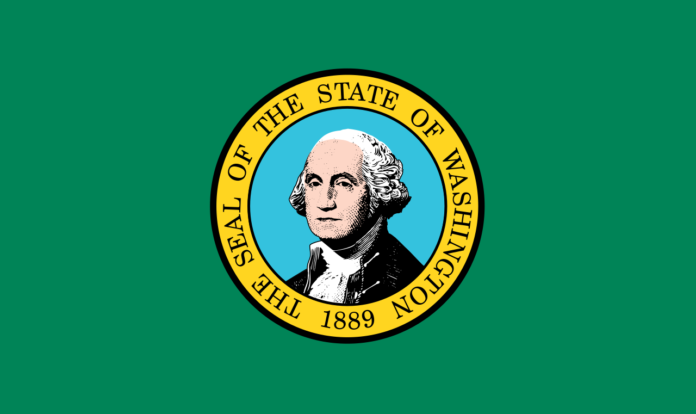 Washington has ten Congressional Districts, so we’re splitting them up between two articles. Republicans currently control three of the ten Districts in the state, all three of which are in this article. The second article will focus on the other five Districts, all of which are held by Democrats.

Like California, Washington utilizes a “jungle primary” system, where everyone runs in a primary, and the top two move on to the general election.

Beeler is back again in this race, but he’s not likely to do much better than last time. He is not spending or campaigning too heavily. Beeler is a fiscal conservative, and running against Democratic Party ideals.

DelBene is interested in building infrastructure and raising the minimum wage. She is a consistent Democratic voice in Congress and wins elections in this district based on it.

Hazelo is a small government conservative, pushing back on liberal ideas that he feels go too far. He is also pushing for free market solutions to healthcare. Hazelo barely cleared the second-place Democrat in this district that consistently re-elects Larsen by wide margins.

Larsen is a liberal Democrat, supporting a $15 minimum wage and reducing emissions from public transportation. He also supports a public option for healthcare.

Herrea Buetler flipped this district a decade ago, though two years ago was her closest election since she took office. She campaigns mostly on local issues, including fighting against Oregon’s planned bridge tolls near the state border, as well as allowing hunting to curb sea lion populations, which puts the local salmon population at risk.

Long made this race close two years ago, and she’s back again and spending heavily to try and flip the district. She is a relatively moderate Democrat, pushing for more liberal solutions to issues like healthcare, immigration reform, and more. She did not perform as well in the primary this year as she did in the general election two years ago, which doesn’t bode well for her, but it’s a long campaign.

Newhouse is a fiscal conservative in this safe red district. Instead of his early campaign events in April, Newhouse chose to host several blood drives due to COVID-19.

McKinley isn’t yet advocating for specific policies, but he is pushing for generally liberal ideas and solutions for higher wages, lower healthcare costs, lower student debt, and other such issues.

McMorris Rodgers is a relatively moderate Republican who has represented this district for 16 years. Her margin of victory in races has been slowly but steadily decreasing for over a decade now, though her opponent is less active and nowhere near as well funded as Brown was in 2018.

Wilson is not proposing overly detailed policies, instead focusing on his claims that McMorris Rodgers’ support for President Trump has made the district less safe (in particular about COVID-19, but also in general), and therefore voting her out is his most important campaign issue.

Republicans control three of these five seats. They almost certainly won’t be expanding at all, though there’s a chance they lose the 3rd–and if the election goes really well for the Democrats, maybe even the fifht.