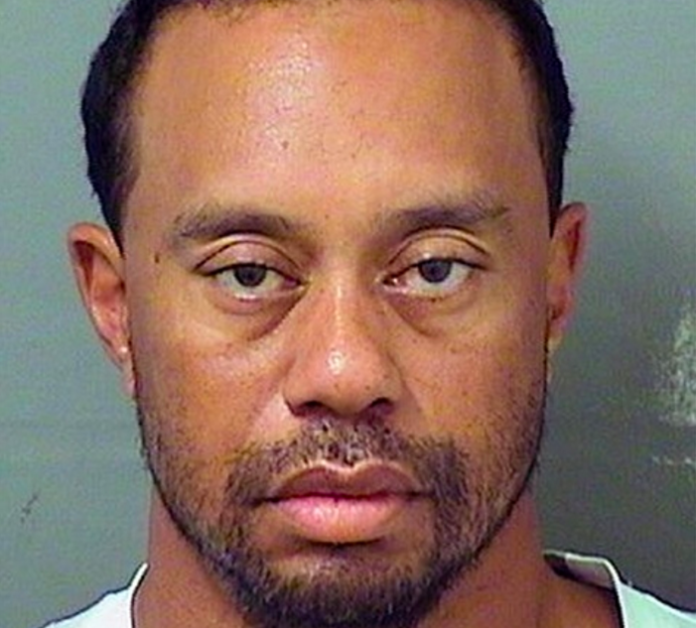 The most popular story in sports right now, other than watered down Lebron-Jordan comparisons, is clearly Tiger Woods’ DUI arrest. Sizable numbers of people have expressed frustration at the media for not waiting for all the facts to come out about this story before the media jumped to conclusions about this story just to kick a man when he’s down. Let me preface what I’m about to right by acknowledging that I am one of the harshest critics of the media, both sports and political. However, in this particular case, the media hold zero culpability in the reporting of this story.

Yes, it turned out there wasn’t alcohol in his system as most people probably assumed, but it’s completely irrelevant. Whether or not alcohol was involved may change specific details of the story but the conclusion is the same: Tiger Woods was arrested for a DUI. In other words, Tiger Woods was doped up on medication and irresponsibly operated a motor vehicle, risking the lives of other people. Is there any significant difference between operating a vehicle while being doped up on sleeping medication and operating a vehicle while being drunk? Ultimately, nothing, both are illegal for the same reason.

As far as Tiger Woods “not realizing that a mix of medications affected him so strongly.” I don’t buy that load of baloney anymore than I buy that he had an actual “sex addiction.” The fact is, whenever you go to a doctor and get prescribed medication, the potential side effects are always made clear and it would be written on the bottle if it’s safe to operate a vehicle while under the influence of that specific drug. It’s also safe to say that Tiger Woods didn’t pull a Costanza and get prescribed medication by somebody who isn’t a doctor, but “just plays one on TV.” He has millions of dollars in his bank account; it’s fair to assume that his doctors are are all legitimate professionals. If he was mixing medication and was unsure of the side effects, then he’s still fully responsible for his actions. It’s just “driving 101” that you never operate a vehicle unless you’re completely certain that you can drive safely without passing out at the wheel while on medicine. Put simply, only irresponsible people get arrested for DUI incidents. No matter how you twist this story, there’s just no way around it. If I were to meet Tiger, here’s what I’d say to him: “If you’re going to fool around with bimbos, or get behind the wheel when you might as well have just come from a pool party at Josh Hamilton’s house, at least don’t insult everybody’s intelligence.”

Not to mention, DUI arrests are pretty black and white. It’s not like being accused of a crime that you may or may not have done. This isn’t like Starlin Castro getting detained as a murder suspect in 2014. In this specific case, I read about the details and came to my own conclusions, just because there was no evidence that he was guilty when he was accused. People get detained as murder suspects and are found innocent all the time, just ask Cosmo Kramer. But when it comes to DUI arrests, you’re either guilty on the spot or you’re not. There are always a multitude of tests done to see if the accused party is guilty. That’s not the same as being a suspect. The fact that Tiger Woods was found passed out at the wheel of his car in a severely altered state of consciousness to the point where he said he was coming from “L.A.” and on his way to “Orange County” before stating that he had no idea where he was is solid proof that he didn’t just doze off behind the wheel after a hard day’s work. Just watch Tiger Woods’ arrest video.

As far as the media kicking a man when he’s down, I don’t put too much blame on the media for this, quite simply because the consumer is what drives the media. Whenever a famous person, whether it’s an athlete or a politician, makes a mistake, the consumers want that to be the most covered story. It has to do with the “pile on” culture we live in. Consequently, we live with a “pile on” media. Not to mention, since Tiger Woods’ infidelity to his wife, the court of public opinion has convicted him of being “a bad guy,” so it’s no surprise to me that the media have taken great joy in kicking Tiger Woods when he’s down. The bottom line is this: it’s perfectly fair to criticize the media as a whole for how it covers stories, politicians, or athletes, but it’s unfair to not point any blame at the consumers as they are the ones who drive the business of media.