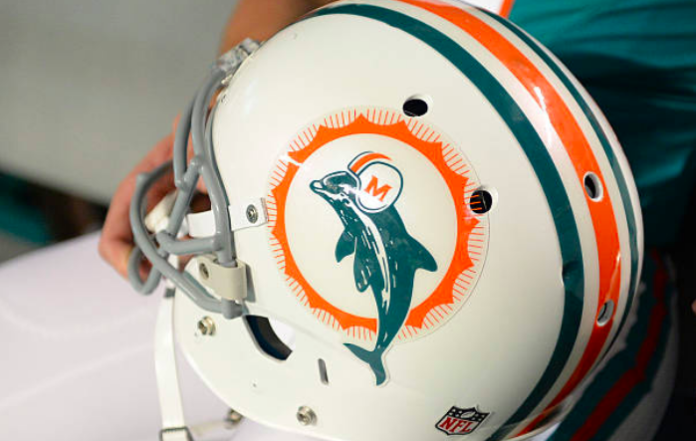 Pay off Your Second Mortgage and Put the Sports Book Out of Business With Nick: The Throw it on the Table Ten: I make ten picks over eight games

Forget financial advisors, your financial well-being will rest entirely with the gambling picks from this column. We’re going 12-0 this week. Time to Hit BANK!

Thoughts on prayers to everybody who had the Cardinals to cover last night. But better you than me because I had the Seahawks.