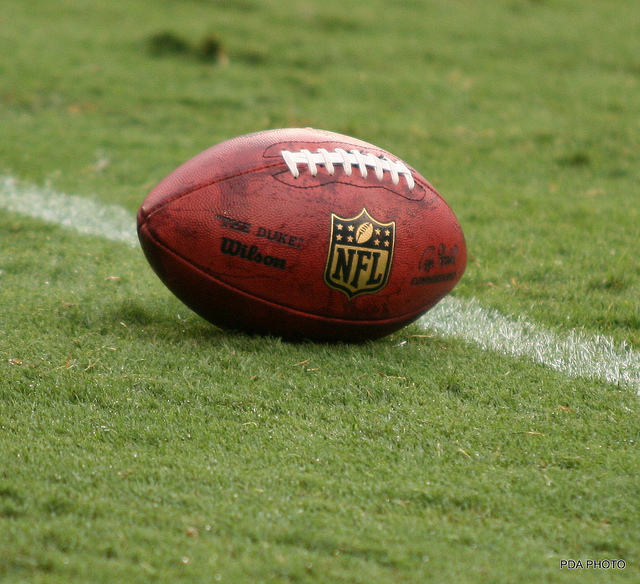 In 1994, the NFL finally created a committee of doctors that would later publish a string of articles that contained false information. Now The New York Times has conducted an investigation and found that the NFL completely disregarded the truth and omitted over 100 concussion findings.
For 13 years the NFL and its doctors has stood by their research and published papers that were said to be a full and complete analysis of NFL concussions from 1996-2001. However, confidential data that was obtained by the Times showed that the league threw out more than 100 concussions cases diagnosed by team doctors to skew the documented frequency that concussions occurred in the league. Some of the discarded cases regarded quarterbacks such Troy Aikman and Steve Young.
One of the doctors on the NFL’s concussion committee, Dr. Joseph Waeckerle said:

“If somebody made a human error or somebody assumed the data was absolutely correct and didn’t question it, well, we screwed up. If we found it wasn’t accurate and still used it, that’s not a screw-up; that’s a lie.”

These discoveries have now raised new questions about the accuracy of the committee’s findings, which were published in 13-peer-reviewed articles and considered scientific evidence by the league to perpetuate that football induced brain-injuries had no long-term effect on players. Furthermore, it is unknown why the epidemiologist disregarded the inaccurate data collection and allowed the medical journal editors to publish a falsified study,

Back in 2013, the NFL agreed to payout a $765 million settlement to former players that accused the league’s officials of covering up concussion risks. Now some of those players are appealing the settlement and asking for the examination of the committees concussion research findings.

The Times also found that the NFL and its doctors had ties to big tobacco, even though NFL lawyers have continuously denied those claims. In 1997, the NFL’s concussion committee hired Dorothy C. Mitchell, a young lawyer who had previously defended the tobacco industry trade group the Tobacco Institute.

The NFL concussion committee began publishing findings in 2003 in a Neurosurgery journal. Since that date, even the leagues harshest of critics denied that the data used could be so misleading, but Bill Barr, a former neuro-psychologist for the New York Jets said:

“One of the rules of science is that you need to have impeccable data collection procedures [and] [by] [excluding] [so] [many] [concussions] [y]ou’re not doing science here; you are putting forth some idea that you already have.”

In response to the Times story and Barr, the NFL said:

“They were necessarily preliminary and acknowledged that much more research was needed. Since that time, the NFL has been on the forefront of promoting and funding independent research on these complex issues. Further, the data from the Mild Traumatic Brain Injury (MTBI) Committee studies have not been used in any way by the current Head, Neck and Spine Committee in its research on player health and safety. All of the current policies relating to player medical care and the treatment of concussions have been carefully developed in conjunction with independent experts on our medical committees, the NFLPA, and leading bodies such as the CDC.”

For the NFL it will be a long and winding road especially as the league has been accused of denying concussion evidence and even thrown out documented cases. But as a fan, we should realize that the Times studies could be the beginning of the end for the NFL’s accountability or merely another noisily attempt to take down America’s Greatest Game.