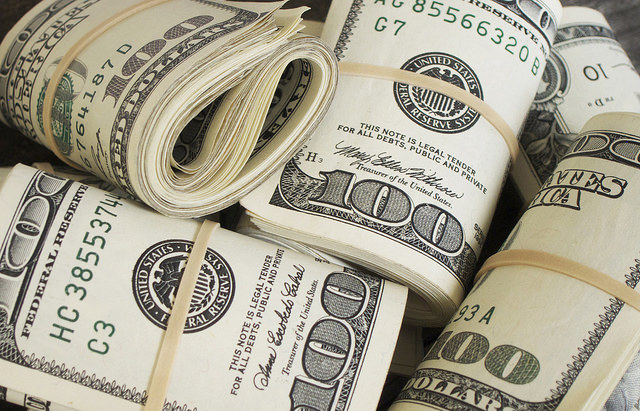 Bogus medical bills and fake car crashes and other insurance fraud claims are skyrocketing in the State of South Carolina. So much so that lawmakers are suggesting new steps to punish those that make false insurance claims.

Lawmakers gathered at a summit in Greenville put on by the National Insurance Crime Bureau to discuss certain measures to crack down, one of which was raising insurance premiums.

South Carolina Attorney General Alan Wilson said that his state is ranked 7th in the country for the number of staged car accidents that occur.

Wilson’s words come not long after investigators got Timothy Mize, an Oconee County man for fraudulent claims after he said he went blind from falling luggage on an airplane.

“[Mize] makes claims to 3 insurance agencies for $800,000 and after the investigation it was determined he was blinded by a bar fight in 1987,”

Wilson said the fraudulent claims like Mize’s happen because:

The reason the regular insurance payer should care is because the trickle-down cost of fraud claims can make your premiums jump as much as 10%.

Director of the SC Department of Insurance Ray Farmer said:

“Those losses that companies incur, if they decrease, yeah, your premium will decrease as well. It’s up to my office to make sure that the rates that are charged are accurate,”

The unfortunate case here is that the problem isn’t just isolated to one geographic area. In fact a large insurance fraud ring was busted in the State of California last month for false worker compensation claims.

It’s very hard to say what exactly South Carolina will do in the coming months but sources have said that the AG’s office is ready to push new legislation that allow the state more traction to fight insurance fraud across county lines.