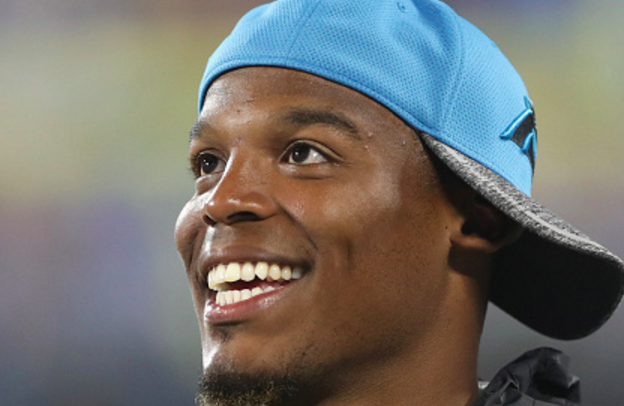 When Muhammad Ali passed away, the whole world kneeled before the legendary boxer not because of his accomplishments inside the ring, but because of his work as an activist.

He refused to be drafted into the military to go fight in the Vietnam War, saying the now famous quote “I ain’t got no quarrel with them Viet Cong.” The boxer was arrested after he refused to enter the room once his name was called for induction. “The New York State Athletic Commission suspending his boxing license and the World Boxing Association stripping him of his world heavyweight title,” writes Craig Hlavaty for chron.com.

Ali would not be allowed to enter the ring until the Supreme Court changed their decision in 1971. The “prettiest” lost four years in the prime of his career, but in the end his fight led to many social changes that desperately needed to happen.

His support for civil rights movement during an era in which “civil rights” was a concept foreign to many people in charge is what made Muhammad Ali who he was.

Fast-forward a few decades, and the arrival of internet; Twitter, Facebook and the social media revolution has led to an unprecedented level of interaction between athletes and fans. But, this new interaction has not translated into athletes speaking up on social issues.

Because most athletes or celebrities care too much about their image to take a stand, they simply give a vague answer that pleases both sides of the conflict so as not to damage their image.

A great example of this fear of fan backlash on social media would be when Carolina Panthers quarterback Cam Newton was interviewed by ESPN about Colin Kaepernick kneeling during the national anthem.

Newton’s view in the interview rubbed people the wrong way because he did not take a stand. The 27-year-old Atlanta native refused to embrace a side or the other, and instead tried to please both side of the argument by simply saying, “Who am I to say that it’s wrong or who am I to say that it’s right. Either or, it’s still personal.”

Newton elaborated a little more on the subject of race in America, and came to the conclusion that for any real change to happen, people need to learn how to treat each other better. Only then, will we be able to see a change.

The lack of conviction in the subject, regardless of his position, is the real problem. Rather than helping move the discussion in any direction, Newton did the ostrich. He closed his eyes, and hoped both parties would accept his answer so as not to lose fans, and endorsement deals.

But, the problem remains. The issue is that less and less athletes and celebrities use their platforms to push the discussion forward, and instead wait patiently in the comfort of their homes that someone else will do it, and they can simply jump on the train once it is generally accepted that this is the way to go.

Leonardo DiCaprio, on the other hand, made a new documentary called Before the Flood, in which the actor travels around the world discussing climate change with President Barack Obama, Elon Musk, and the Pope, to name a few.

DiCaprio was not afraid of facing a fan backlash on social media with his documentary. Instead of fearing the backlash, he used his platform and position as a United Nations Messenger of Peace in order to drive the discussion forward in the hopes that humanity can work together for a brighter and better Earth for future generations.

Ali, DiCaprio, Kareem Abdul-Jabbar, Jim Brown, and many other celebrities and athletes have acted out against social injustice, or fought for unpopular causes for the greater good without thinking about how that would impact their image, and in a moment where Newton could have soar to heights unseen in terms of popularity, he fell back down to the label “football player.”

Newton had an opportunity to speak up and help his friend in his peaceful fight, but instead of giving him a hand, he simply tried to meet people halfway. Richard Sherman tried the same thing, but it backfired on both of them.

Sherman, Newton, and other athletes who want to take part in social issues need to take a page out of DiCaprio’s playbook and take a stand on one side or the other as oppose to try to meet people halfway because too many people will simply not agree with you because of your lack of conviction.

No one wants to make compromise, so trying to meet people halfway, although it is honorable, will not get you (very) far. You have to present facts, and articulate, in a clear and concise manner, your thoughts on the subject.

While you may lose some endorsement deals (i.e Brandon Marshall, Broncos linebacker), you should believe with all your heart in the cause you’re standing up for. And, if a company is willing to let you go because you want to stand up for oppressed people who don’t have access to mass media, then let them.

Your image will only grow bigger and brighter in the eyes of the mass population.