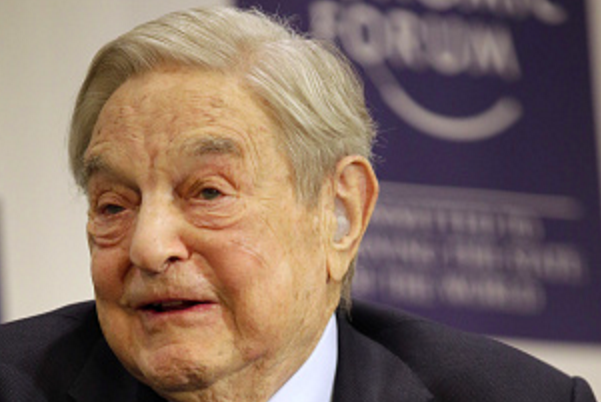 Since the beginning of the unprecedented migration crisis in 2015, many migrants are continuing to come from Iraq, Afghanistan, and Syria. Migrants continue to flee and leave their homes, lands, and sometimes family members behind. The biggest migration crisis since last year has not let up, but has instead increased in numbers each month. Now, in Europe we are seeing a new trend where the news is seldom on reporting about the real living conditions, their state of beings, and their desperate routes to reach Europe. The refugee problem in Europe continuse unabated and we are seeing an increase in numbers trying to sneak in the European borders.

From Reuters, writers Michele Kambas and Antonio Bronic have reported on the current state of desperation, depravity ,and tragic ends sometimes. “The tiny Greek village was a focal point of the migrant flow north toward Germany and other wealthy countries, with thousands of refugees squatting for months waiting for sealed borders with Macedonia to open.” (10 August 2016). Reuter’s teams who are on the ground have been witnessing that many areas once occupied by migrants are now in a state of disarray. Many of these places are occupied by migrants waiting to make their way to Europe. Most European borders and routes closed due to the unprecedented numbers of migrants penetrating through Europe with no clear checkpoints, acceptance shelters, or others places of assistance for refugees.

Kambas and Bronic have written about the holding centers which are becoming too crowded and too small to accommodate all the migrants coming in. “Many have since reached their destination in northern Europe, but with the borders closed and the European Union now attempting to contain the numbers, thousands are stuck at holding centers in Greece and Italy.” (10 August 2016). Surprisingly enough, both Greece and Italy have been suffering from their domestic economic crisis due to several bailouts in Greece. Italy has been going through a major economic recession.

George Soros, who is known as a philanthropist, political activist, and the Chairman of Soros Fund Management, has written in the Foreign Policy Magazine about the disintegration of the European Union due to the sheer numbers of refugees sneaking into the EU. The article called This is Europe’s Last Chance to Fix Its Refugee Policy explains how the refugee crisis could very well be breaking apart the European Union by increasing violence, xenophobia, and social unrest. “Rather than uniting to resist this threat, EU member states have become increasingly unwilling to cooperate with one another. They pursue self-serving, discordant migration policies, often to the detriment of their neighbors.” (19 July 2016). There seems to be densification about the shared responsibility between member states and how the EU is ill-prepared to accommodate new waves of refugees.

In Foreign Policy Magazine, Soros said, “This is unfortunate, because a comprehensive policy ought to remain the highest priority for European leaders; the union cannot survive without it.” (19 July 2016). There seems to be some discontinuity between the turmoil in the Middle East and the geopolitical-economic destabilization that is pushing more migrants to come to Europe. The civil war in Syria rages on and the fighting continues between the rebels and the militia groups who are defending the regime of Bashar al-Assad. As a result, more refugees are fleeing their homes and country in an attempt to get freedom from persecution and a better life. It is essential for the European Union to have solid, comprehensive, and pragmatic reforms to resettle securely the waves of migrants that are still pouring through the European borders, with Italy and Greece being the most populated refugee centers and welcoming centers so far. From the same article:

“Making large initial investments in border protection, search-and-rescue operations, asylum processing, and dignified refugee sheltering will help tip the economic, political, and social dynamics away from xenophobia and disaffection and toward constructive outcomes that benefit refugees and host countries alike.”

The situation has not improved regarding migrants in helping being relocated and socially inserted into their new welcoming countries. From both writers, “By outsourcing the responsibility to Turkey and Greece, European governments are saying, ‘We have solved the crisis because we don’t see it, and we can’t smell it and we can’t hear it,’ said Gauri van Gulik, deputy Europe director at Amnesty International.” (10 August 2016). What we see here is that the Middle East countries such as Iraq, Afghanistan, and Syria are in turmoil and there are major forces at play that are forcing a lot of migrants fleeing their homes because there is not future in their home countries. As long as that continues, there will more migrants coming into Europe.