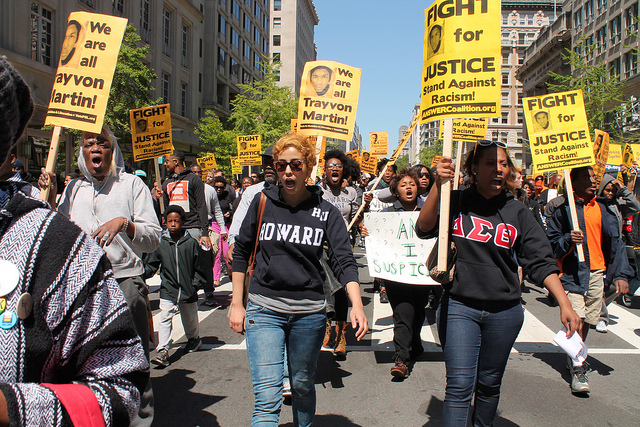 After classes were suspended last month in wake of a racist speech directed at students of color at Washington Western University, classes finally resumed Tuesday. The speech led to a campus wide shutdown and the arrest of a student for malicious-harassment charges. And now we hear from the president and his defense for shutting down the school.

“I made the decision to do it here because I believe our students’ feelings of safety are very important, and we must listen to what they are telling us and how they feel,”

Now a month later Shepard is still sticking to his guns after he said the closing was:

“absolutely the right call, given what we knew,”

Yet, the reactions were split as President Bruce Shepard closed down the campus even though many of his opposition claimed it was unnecessary and the students of color needed thicker skin.

Shepard had closed the university said that there is a growing job to combat racism in higher education. In April of 2014 he called for greater racial diversity at Western and faced immediate backlash from Conservative for his attempts at inclusion. Shepard has also offered inclusion training across campus for faculty and staff.

One of the classes offered had class members work through exercises that had them reveal their biases and discuss what made them have it. And now since the incident, the enrollment has increased dramatically.

Some critics have called out Shepard because his classes are just about talking and being diplomatic as they think it doesn’t fix the problem but Shepard has held his position by saying:

“Some of these conversations are going to fail, maybe even blow up in our face,” he said. “I don’t care. That’s how you learn.”

The entire incident was actually started after this remark on Yik Yak, the location based “secret” twitter spin-off when one student said:

The post being about the student-body President Belina Seare, who is black. Fortunately, the student who “yak’d” it has been arrested.

President Shepard has said that the harsh reaction and need for change comes from a societal change against the “utter banality of racism”, which is the outright expressions of hatred, aimed at people of color. And that those individuals of color have been put down long enough.

The rhetoric of President Shepard is incredible and it shows how much he cares about his university and the students that attend it. This case is much similar to the case with Missouri Football after comments sparked players of color on the team to go on strike. We can hope that this is our first step towards curbing this hatred.