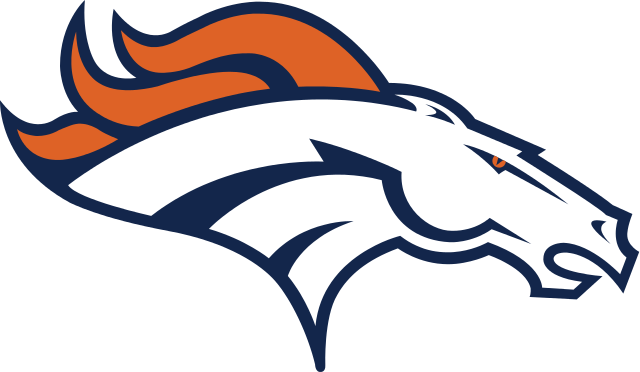 Sports Authority Field at Mile High is currently home to the Denver Broncos. But after Sports Authority filed for bankruptcy last month, a marijuana growing company submit their bid for the stadiums naming rights.

Native Roots, a 14 store marijuana dispensary in Colorado said it has the money to buyout the $6 million naming rights and officially make the Broncos new home Native Roots Field at Mile High.

Rhett Jordan, one of the founding partners of Native Roots says:

“We’re a cannabis company and no one had ever done anything like this in the cannabis sector,”

Unfortunately for Native Roots, Sports Authority could bar the Denver Broncos from finding a new sponsor if they can come up with a bankruptcy plan. There is also the possibility that Native Roots could be outbid if the naming rights go up for auction. Finally, the NFL and Denver Broncos front office may also decide they aren’t ready to go into business with a marijuana company, even despite the drug being legal.

With multiple barriers to entry it may be unlikely that Native Roots gets to plaster their name and logo at Mile High, but the company’s interesting idea has already captured media attention. Finally, sooner or later the Denver Broncos stadium might become true to its name.