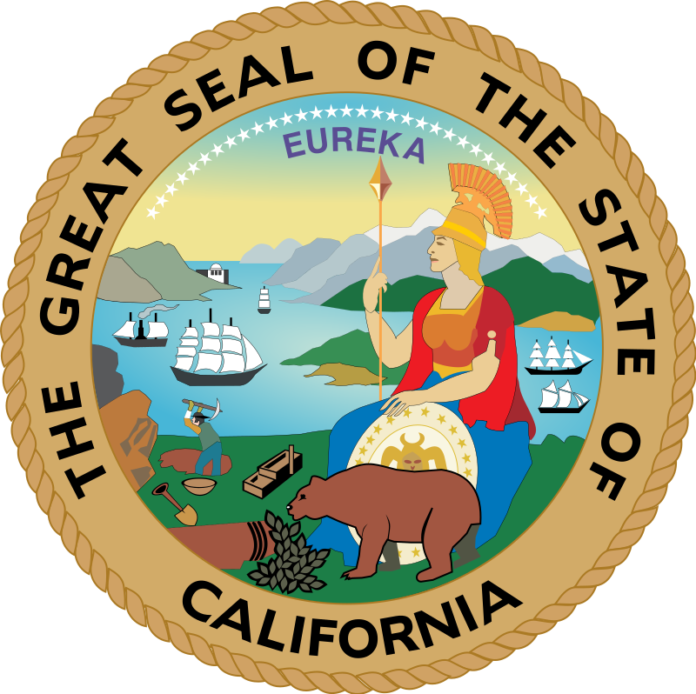 Because of California’s size, we are not putting every candidate in one article. In fact, it takes us six articles to get through all of them. This article looks over Districts 10-18, but we also have gone over all the other districts, linked below.
Districts 1-9
Districts 19-27
Districts 28-36
Districts 37-45
Districts 46-53

Howze is an interesting candidate. He’s a moderate Republican who almost kept Harder out of the general two years ago, after a crowded primary featuring only two Republicans and six Democrats. Howze easily came in second place to qualify for the general election this year. He is running on a campaign for affordable healthcare, and–likely acknowledging his district’s feelings–does not mention President Trump on his campaign website.

Harder is also running on a moderate campaign, which you would expect from an even district. This might be one of the more overall moderate races in the whole country. Republicans want to pick up any seat they can in California, though, so don’t be surprised if this race gets a fair amount of attention.

Sharma is one of a handful of fascinating GOP women running this cycle in districts that are, to put it politely, incredible long-shots. An immigrant from India, Sharma is running a very moderate Republican campaign, tailored towards the particular issues of the Bay Area district. (There is a woman of the same name involved in a somewhat-famous dowry case in India, but it’s not the same person.)

Yesh’s notes: The Republicans have several women with very compelling stories and platforms running this year, and entirely in districts that won’t be won. Maybe the GOP is trying to catch lightning in a bottle and find their AOC-type upset candidate to be their media darling for the next few years, but it’s very confusing. Sharma could win a race in a competitive district. It’s highly unlikely she can even make this one close.

Desaulnier has not updated his campaign site since the 2018 midterms, a luxury that a popular incumbent can afford. He cruised to an easy top spot in the primary with no challenge from his party (the Green Party did field a candidate). Desaulnier bills himself as a progressive, but he’s not quite part of the Bernie Sanders wing of the party.

This race is the progressive pipe dream. Buttar is a declared Democratic Socialist, and he wants to unseat the “centrist” Pelosi. He supports a Green New Deal, Medicare for All, and all the standard Bernie-wing policy planks. Pelosi, meanwhile, is the current Speaker of the House and de facto leader of the Democratic Party in Congress. Her particular platform is detailed, but what she offers her district most of all is national leadership.

Steen’s Notes: Buttar is a very online meme candidate with no real shot at winning. His odds were recently made worse by sexual harassment accusations.

Pitterman is running a doomed race, but he’s one of the more interesting Republican candidates you’ll ever see. He wants to add Puerto Rico as a state, but also to split California in two. He is perhaps well ahead of his time in his Space Force advocacy, and wants to switch the U.S. over to the metric system. He also has one of the most liberal stances on healthcare in the Republican Party. Of course, his campaign has also only spent about $5,000, so it’s not clear how seriously he’s taking his candidacy.

Lee is a popular Congresswoman with a background in civil rights activism. She has been in Congress since 1998, representing the same area, though this is technically only her fourth term in this seat due to redistricting. Lee recently tried to unseat Hakeem Jeffries of New York as the chair of the Democratic Caucus in the House, but her seat in Congress is likely hers as long as she wants it.

Petel is a businessman who seems to be running somewhat of a vanity campaign. He is liberal on several issues, but his main focus seems to be to run on an anti-Socialism platform, along with a major plank of calling out what he sees as a growing anti-semitism in the Democratic Party. (He does not mention anyone by name in campaign literature, but he is almost certainly referring to Representatives Omar and Tlaib.)

Yesh’s notes: Petel’s slogan is “moving beyond partisan politics,” but his campaign Twitter feed is a collection of retweets of very partisan right-wing voices.

Speier is another popular Congresswoman that seems to be under no threat. She’s a left-wing Democrat, though not of the Bernie Sanders wing of the party. She has never faced a close election in this seat, and don’t expect that to start now.

Hayden is running on a strong anti-Socialism platform, which does not seem like a winning campaign against a popular incumbent. Evidently she agrees. Her campaign has spent no money, and the campaign Twitter feed is a wall of far-right borderline-conspiracy material.

A failed Presidential run can sometimes harm a candidate, but Swallwell has nothing to fear here. He is a liberal Democrat and very big on gun control, which he made his main campaign point when he ran for President.

Cookingham seems to be running on local issues, though in a very conservative fashion. It’s hard to imagine his strong pro-life stance helps in this district, nor is his “faith-based organizations” solution to homelessness. He is also being drastically outspent in this race, and it’s hard to see if or how he’s getting his message out.

Costa’s campaign obviously focuses on his results rather than his ideals, since he is one of the most conservative Democrats in Congress. Don’t be fooled by the fact that Cookingham almost took the top spot in the primary–there were two other Democrats in the race weighing Costa down. If Costa won the primary even with the more liberal Democrats choosing someone else, he should easily carry the general.

Tandon is an immigrant running on a relatively liberal Republican platform. He is pushing for lower taxes, but one of his main campaign points is ending workplace discrimination against women. It is noteworthy that the campaign website is full of grammatical errors, as though it was written by someone still learning the English language.

Though he received far less acclaim for it, and though he doesn’t explicitly call himself a Democratic Socialist, Khanna was the first of the current wave of progressives moving into Congress by defeating incumbents in a primary. Before AOC came along, Ro Khanna did something similar. He is a popular progressive with a large war chest and a national following.

No Republican candidate qualified for the general election.

At the risk of oversimplifying things, this is a pretty straightforward election. Eshoo is an establishment Democrat, who has been in her seat for almost three decades. Kumar, on the other hand, is a progressive, supporting such policies as Medicare for All and the Green New Deal. Kumar does not quite go as far as the Democratic Socialist wing of the party, but he’s certainly much closer to it than he is to Eshoo.

Democrats control all nine of the seats discussed in this article. The 10th District race should be close. Other than that, though, expect the incumbents to win easily–even those being challenged from the left.