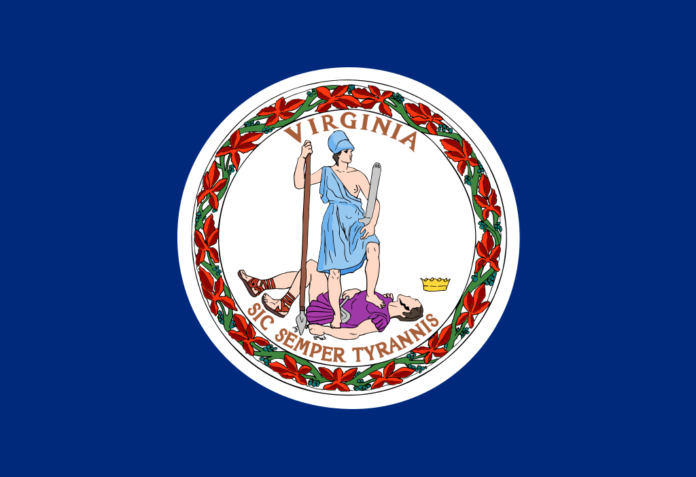 Wittman is a fiscal conservative, and one of the supporters of the bipartisan “no budget no pay” notion. He pushes increased infrastructure spending, as well as free market solutions for healthcare. He is in favor of building the wall, but–rare for a Republican–he also supports certain restrictions to keep guns out of the hands of the potentially violent.

Rashid is an author and activist who is trying to run for Congress after an unsuccessful attempt at State Senate last election. He is a progressive Democrat, in favor of Medicare for All and a Green New Deal, as well as other detailed progressive policy proposals.

Taylor is trying to win back this seat that he lost in 2018, but it won’t be easy. He is nowhere near as well funded and being handily outspent. Taylor’s main campaign point seems to be focusing on the claim that while Luria won the district two years ago as a moderate, her voting record is far more liberal. Whether this message resonates is another question entirely.

Luria is a relatively moderate Democrat, focusing on raising the minimum wage and her bipartisan record and policy goals. She is also touting her record in Congress so far, as well as pushing for expanded use of nuclear power.

Collick is a generally conservative Republican who has somewhat unique proposals regarding massive immigration reform. He is also arguing strongly for school choice and several general education reforms.

Scott is well-liked and respected, and easily holds down this district. He is a consistent Democratic vote in Congress.

Benjamin is spending some serious money in this race to try and make an impression. He’s focusing on school choice and creating Opportunity Zones in this district that is over 40% Black. He is otherwise focusing on fighting policies that he says are pushing too far to the left.

McEachin is a consistent Democratic vote in this safe Democratic district. He has been well-liked and successful in his two terms in the district, and there’s no reason to expect that not to continue.

Good ousted Riggleman in a hotly-contested and highly-controversial convention (not primary), with limited and difficult voting far closer to Good’s area of support than Riggleman’s. Unlike Riggleman’s more moderate message in this blue-shifting district, Good is pushing hardline conservative culture issues, including a recent series of rallies to support law enforcement. He is also focusing on his past successes at cutting government spending.

Webb is a doctor, running on a public option for healthcare, along with several other government-based tactics to reduce healthcare costs. He wants to have the U.S. on 100% clean energy, and is pursuing tax plans to make housing easier. Webb is well-funded and making a serious run at this district, something made much easier by Good’s convention win.

Democrats control three of the seats. The 2nd District is expected to be a battleground, and with Good on the ballot instead of Riggleman, expect the 5th to be one as well.