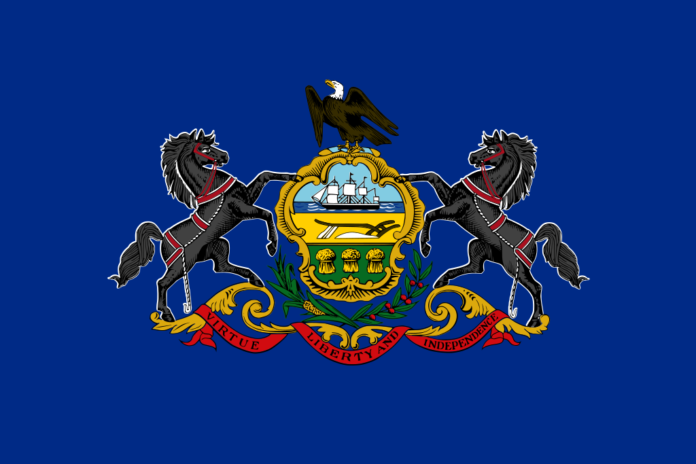 Note that Pennsylvania underwent serious redistricting in 2018. While we usually provide the last two elections for each district to create a trend, we will not be doing so for Pennsylvania, because that doesn’t give any real insight into trends for the district. Also note that we will refer to the number of terms an incumbent has served based on them, not based on their district. So someone who has been in office since 2014 will be a third-term Representative, even if they have only represented their technical current district (which d

Fitzpatrick took this district in 2018 after redistricting made it possible. He’s a very moderate Republican who focuses on free market solutions to healthcare, fighting climate change, and advocates for LGBT issues. Nevertheless, he is supported by the NRCC and Republican leadership across the country.

Torres isn’t spending much and isn’t actively campaigning too much. Don’t expect this to be much closer than 2018.

Boyle isn’t campaigning particularly hard, nor does he have to. He is focused more on increasing the Blue Collar Caucus, the Democratic group he founded to reach out to blue collar workers.

Harvey is not spending money, but he is campaigning like a talk radio host. He supports President Trump on a wide variety, including (and most prominent) his handling of COVID-19.

Evans is campaigning on a unique slate of proposals, all in some way related to issues addressing Philadelphia. He is a liberal Democrat who focuses on city-building and society.

Dean is not running on particular policy positions, though she does promote a generally liberal stance on a wide variety of issues from healthcare to guns to women’s issues.

Pruitt is a former refugee from the Soviet Union who views herself as a Reagan-esque conservative. She advocates for lower taxes and fighting Socialism. She is not spending heavily in this race.

Scanlon is a somewhat moderate Democrat on several issues, though she takes a very strong liberal stance on certain issues, most notably guns. She is expected to be comfortably reelected here.

Emmons is a small-government conservative, running to lower taxes and business regulations, as well as on a free market solution to healthcare. He is spending somewhat heavily and not focusing on President Trump too much in his campaign, a tactical choice in this potentially close district.

Houlahan is a liberal Democrat, mostly running on pushing back against the policies of President Trump and the Republicans in Congress.

Scheller is mostly negatively campaigning against left-wing ideas. She is focusing on entitlement reform as an actual policy position, but mostly she is arguing against things like the Green New Deal, sanctuary cities, and more. She also wants to reform disability spending to prioritize helping people get back to work instead of remaining on disability.

Yesh’s notes: Both candidates are spending heavily in this race, as Republicans see this as a potential seat they can flip. While fighting off Scheller, Wild also potentially has to worry about Independent Anthony Sayegh, a progressive candidate who will be on the November ballot. Sayegh doesn’t seem to be campaigning heavily right now, which is good for Wild. If that changes, it probably opens the door more for Scheller––both by making Scheller’s campaign seem more pointed and by potentially leaching some votes from Wild.

Cartwright is a generally somewhat moderate Democrat, though he does support raising the minimum wage to $15 per year within the next five years. He is also focusing on expanding internet access into the more rural areas of his northeastern Pennsylvania district.

Meuser is a conservative Republican who mainly campaigns against what he sees as abuses by Democratic politicians. He takes a standard Republican position on most issues, a safe play in a very red district.

Wegman is a liberal Democrat. His main campaign focus is a single-payer healthcare system. He also supports a $12 minimum wage and banning fracking––a potentially-unpopular position in this section of Pennsylvania.

You might be surprised with so many of these districts in the Philadelphia area, but there are plenty of battlegrounds here. The 1st District is a major battleground, and the 7th isn’t far behind. The 8th is also a potentially close race, and it wouldn’t be too shocking if the 6th was close as well.