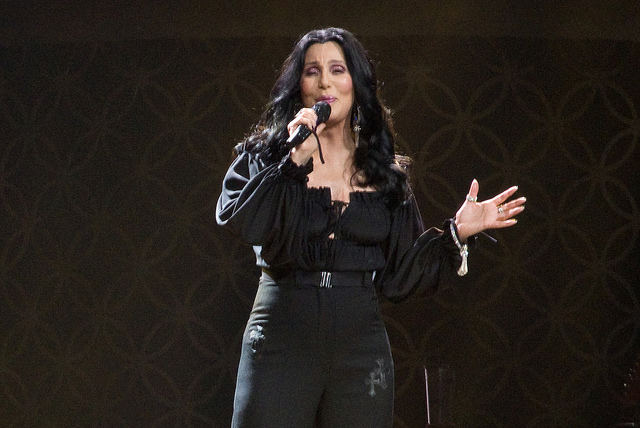 The devastating water in Flint crisis has found some relief as sports teams, celebrities and other help have begun a relief effort. The lead filled water in Flint has created massive outcry as the demand for answers becomes greater.

However, some important help is on the way including:

.@Ziggy_Ansah and teammates unloading water bottles at a community center in Flint. pic.twitter.com/MkdNXQrR0d

Among some of the help is the Detroit Lions. Ezekiel Ansah, a Lions defensive end personally delivered 94,000 bottles of water.

Fallon, the host of “The Tonight Show”announced his contribution with a $10,000 donation to the Community Foundation of Greater Flint and urged the 34.6 million followers of his to join the cause.

We’re sending 51,000+ cans of water to those affected by the water crisis in Flint: https://t.co/h59oe2285S pic.twitter.com/MiBINnVefW

The beer giant has pledged more than 51,000 cans of waters of water to those in Flint and hopefully will have more on the way.

PPL OF FLINT TOLD…IF YOU DONT PAY YOUR (POISON☠) WATER BILL?
THE STATE WILL..CONDEM YOUR HOME & TAKE YOUR CHILDREN‼️
HECK OF A JOB,SNYDER?

Pop icon Cher has sent 180,000 bottles of water to the Food Bank of Eastern Michigan so that the water can be given to affected to Flint families.

Dizzy, a Detroits native and his Globetrotters came to Flint to create a diversion from the ongoing water crisis last week.

The Windsor Spitfires are a junior hockey team in the Ontario Hockey League (OHL) and they were matched up with the Flint Firebirds. The Spitfires collected more than 55,000 bottles of water in 48 hours for Flint, Michigan before the match-up on the ice.

While the relief effort by the stars is just a start, let’s hope that these efforts jump start a change for accountability and inspire everyone to help.