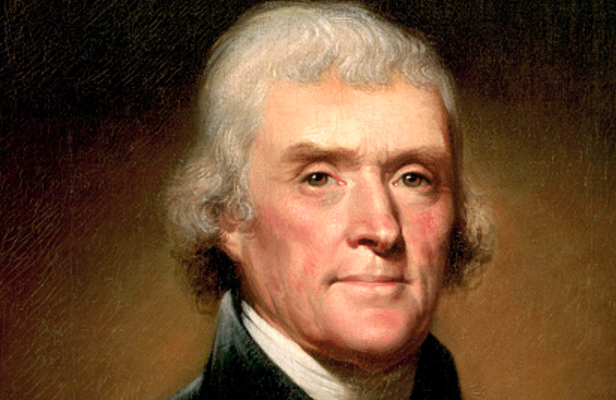 I am struck by how every four years we talk about what a nasty presidential campaign it was. The media, of all ilks, is obsessed with the subject today. Really? They are pretty much all nasty and always have been…it’s just a matter of degrees.

Hey, one of our beloved founding fathers, John Adams, told newspaper reporters for days that Thomas Jefferson was dead so there was no reason to vote for him. Back then, he knew it would take days for someone to track Jefferson down and disprove it, but for those first few days there were print stories that the presidential nominee of the Democratic-Republican party was rumored, by his opponent, to be dead. Yet history applauds him as one of our great patriots. He was as much of a scoundrel as anyone when it came to running for politics.

Do we forget that a former VP and gubernatorial candidate had a duel with a political opponent. Alexander Hamilton and Aaron Burr actually agreed to move the duel from New York to New Jersey, because while dueling was illegal in both states, in NY it came with a penalty of death for both. Hillary Clinton and Donald Trump are child’s play compared to that.

We have centuries of people running for the highest office telling stories about their opponents that are not true, glossing over their own issues, and generally misrepresenting the truth. We like to hero-worship the founders of the country while overlooking that they were all politicians in one form or another and most had social and political agendas beyond just freeing themselves from taxation without representation. It was just as ugly then as it is now, and perhaps more so.

We get exhausted by it so easily now because of the never ending TV campaigns, the 24 hour cable nets, and the worst of it all… social media. It seems inundating… unless you use those resources to educate yourself, regardless of which side you are on, or learn to turn it off if it troubles you. It is not always pleasant, but elections never have been in the 240 years of this country and the process is not designed to be. When people of differing views debate, it is going to get heated and not always be full of truth, but a functioning democracy depends on people doing their homework on the issues and the candidates. The alternative is a form of government no one wants to imagine.

Are the campaign cycles too long? Probably. Will some news organization open tomorrow’s broadcast with a chat about the 2020 campaign? Likely. Are some campaigns a little tougher to get past than others? Of course. That is true with all things in life. Democracy is delicate balance. But, in other countries tanks roll in the streets after the votes are counted and blood is shed. While there have been many threats of torches and pitchforks in the last month, it is assumed that on January 20th, 2017, there will be a peaceful transition for the role of most powerful person in the free world.

Regardless of your political views, you will realize at that point that it really wasn’t as ugly as something other than a functioning democracy.