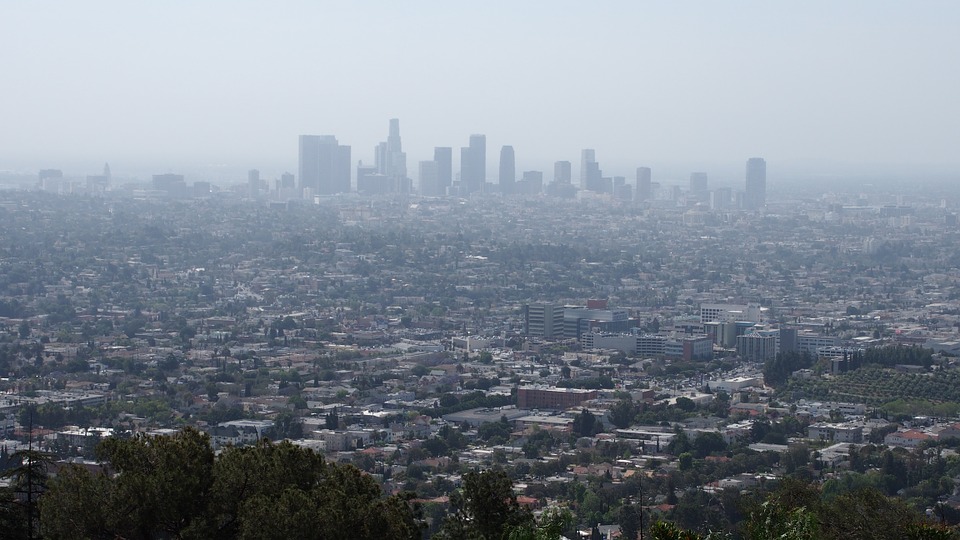 America’s most popular sport is, without a doubt, football. The NFL generated roughly $12 billion for the 2014-15 season, far and away the most of any professional American sport league. The only question is, how do they make more?

The easiest answer is relocation. By moving current or future teams to new markets, revenue streams will open. It seems like a simple idea, put teams in situations where they can generate more money, but it is anything but simple. At the heart of the relocation issue, there are 4 teams that are the most likely to have new homes in the near future.

The team that has been longest associated with having a new home is the franchise in Jacksonville. The Jaguars have been mediocre at best, posting an all-time franchise record of 152-181. Their struggles to compete in the AFC South division have only added fuel to the relocation fire. The Jaguars have been connected to a potential leap across the pond to London, and becoming the NFL’s first international franchise.

At a glance, this potential move seems crazy. An American football team based out of London doesn’t feel logistically feasible and competitively fair. The travel schedule for the Jaguars would be complicated, and requiring them to spend the majority of their time leading up to away games back here in the states. The same would go for teams visiting London to face the Jags. The travel component makes this head scratching move nearly impossible to pull off, but the conference and division alignment would also become impacted by a European NFL team. The best move for Jacksonville, at the moment, is to continue their newfound tradition of playing a single home game each year in London and wait for a resolution down the road.

The most prevalent story coming from the NFL this season is the Los Angeles market possibly getting an NFL franchise this coming spring. This move would be an amazing thing for the NFL, considering it hasn’t had a professional football team in LA since the Raiders left in the mid 90’s. Having a franchise in one of America’s largest markets would only benefit the league as a whole, the only question is, which team should go?

The list of candidates has been narrowed to just 3 teams: the San Diego Chargers, Oakland Raiders, and St. Louis Rams. Of the three teams, I believe only 2 stake a claim to calling LA home, and those team are the Rams and Raiders.

It only makes sense that these should be the teams to go to Los Angeles, with both having previously called LA home. The Rams belonged to California for nearly 50 years, having spent 34 seasons (1946-1979) in Los Angeles then spending another 15 seasons in Anaheim before transplanting to Missouri after St. Louis was overlooked for an expansion team in 1995. As for the Raiders, they have always been in California, but have spent time between Oakland and Los Angeles. They have been in a constant state of limbo, as they have been searching for potential landing spots for a new stadium and facilities. Places such as Concord, San Antonio, LA, and potentially St. Louis if the Rams leave for California have all been tossed around. Of all the possible scenario’s that could occur this spring, I hope we see the blue and yellow uniforms of the  Rams squaring off against the black and silver of the Raiders in the battle of Los Angeles.