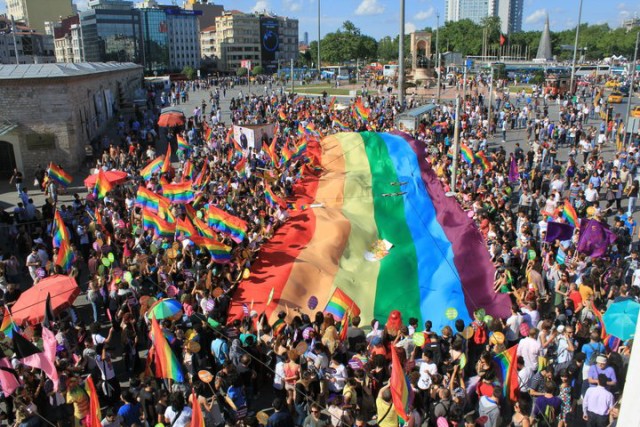 If elected each one of six possible Republican candidates have promised to sign a bill within their first 100 days in office to allow businesses to openly discriminate against the LGBT community. 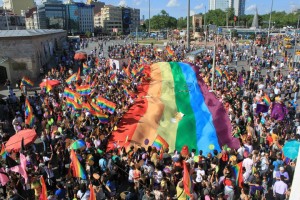 “marriage is or should be recognized as the union of one man and one woman [or] [that] sexual relations are properly reserved to such a marriage.”

The financers of the project are three known conservative groups including, The American Principles Project, Heritage Action for America, and Family Research Council Action.

One of the group leaders actually spoke out and it just got disgusting. The leader of the American Principles Project Maggie Gallagher said:

“It has become clear that the First Amendment Defense Act is rapidly becoming a signature issue that unifies the GOP. [And] real concrete protection for gay marriage dissenters appears to be one election victory away.

What Gallagher is actually saying is that “dissenters” will once again be able to discriminate against somebody because they are gay and choose not to serve them. It’s absurd. You don’t get to choose which laws you obey.

It would even allow public sector workers to once again discriminate on the basis of sexual orientation and then the Kim Davis battle would have been for nothing. Public dollars should never be used to discriminate against anybody.

The American Civil Liberties Union has even called it:

“a Pandora’s Box of taxpayer-funded discrimination against same-sex couples and their children.”

The scary thing is that this isn’t the first time a bill like this has been pushed to be enacted. A senator from Utah and Idaho had a similar idea but called it the “Marriage and Religious Freedom Act” which would have allowed business owners to discriminate without any penalization. Another example of picking what laws you want to obey.

The good thing is that this law is very unlikely to pass but if it did then we as individual should look back and really ask if what we are doing is right. The needs of society outweigh the need of the individual. So allowing people to discriminate for personal victory doesn’t create cohesion, it just lets a society fall into a Regressive state.

Which all the more reason not to vote Republican come Election Day.