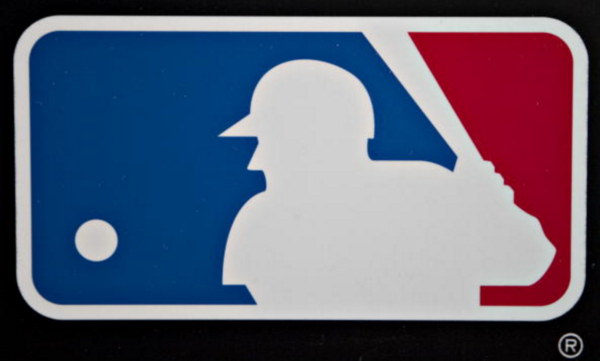 The lack of uniformity in Minor League Baseball and the players’ willingness to take risks might prove to be the factors that make all the difference in maintaining the current status quo.

Brian MacPherson of the Providence Journal reports that Senne vs. Office of the Commissioner of Baseball, the lawsuit filed by current and former MiLB players which alleges that Major League Baseball and MiLB are violating federal and state overtime and minimum wage laws, has had a significant development which might derail the lawsuit altogether.

After more than 500 players signed on last October to join the original 30 plaintiffs in the suit, the plaintiffs were conditionally certified as a class and the lawsuit changed to a class action affair. Over 1,500 more have joined in the months that have followed, growing the liability of MLB and MiLB exponentially if the class of plaintiffs were successful. All that changed on Thursday via a decision by Judge Joseph C. Spero.

Spero denied the plaintiff’s motion to classify the case as a class action lawsuit, thereby the liability of MLB and MiLB to affecting only the original 30 plaintiffs as well. This not only causes the plaintiffs to reconsider their strategy going forward, but decreases the ultimate likelihood of success of the suit.

Spero is a magistrate judge in California’s northern district, leaving the plaintiffs room to appeal Spero’s decision. The fact that the plaintiffs’ counsel, Garrett Broshuis, hasn’t done that already is telling. That move suggests that there is significant doubt that such an appeal would prove fruitful. The reasons for Spero’s denial of the motion aren’t going to change any time soon.

The counsel for MLB/MiLB effectively argued that the over 2,000 sign-ons to the lawsuit couldn’t be classified as a class because of the diversity of their employment circumstances. It’s true that schedules do vary from league to league, and that the difference in pay from one player to the next can be very significant.

Also helping MLB/MiLB’s case is the fact that most players and teams don’t document their off-season routines. This makes it nearly impossible to prove that they even took place, much less that they are similar in nature as the plaintiffs argued.

The final reason for Spero’s denial is the variance of state laws regulating overtime and minimum wages, as well as the district court’s lack of jurisdiction to enforce those structures outside of California.

It’s doubtful that a judge in a higher court would disagree with Spero’s assessment, making an appeal a potential waste of time. There are other options available to the former plaintiffs who are now excluded from Senne v. Baseball, however.

Possible courses of actions for the players

A drastic option would be to form a union. MiLB players who are not on their MLB club’s 40-man rosters are not represented by the MLB Players Association. Unionizing would theoretically enable the players as a single entity to engage in collective bargaining negotiations with MLB/MiLB to achieve the ends that Senne v. Baseball is seeking.

Unionizing would be difficult for some of the same reasons why the motion for a class action lawsuit was denied, however. The lack of uniformity between leagues and teams could force the players to form several, smaller unions that would lack the bargaining power of a single, industry-wide union like the MLBPA.

The 30 remaining plaintiffs could settle with MLB/MiLB outside of court, but that’s not in the stated interests of the plaintiffs. They are seeking to affect permanent change to MiLB’s structure, not simply pad their bank accounts.

A much more practical option would be to let Senne v. Baseball play out, as the trial is scheduled for Feb. 2017. If the existing plaintiffs win the case, other players could file similar suits in their locations, having the legal precedent of Senne v. Baseball on their side. It’s likely that a flurry of lawsuits against MLB/MiLB would put enough pressure on the leagues to make significant changes to their structures.

The worst-case scenario for the players

If Senne v. Baseball continues and MLB/MiLB wins the case, however, the damage to the plaintiffs’ interests could be substantial. A legal precedent would be established in baseball’s favor, dooming future lawsuits along the same lines. The players would truly be left to the mercy of MiLB team owners, with their only piece of leverage lost.

That fear might be enough to convince the remaining plaintiffs to drop this suit altogether now that the class action status has been removed. It might be best for MiLB players to focus their efforts on creating documented, uniform off-season routines that would enhance the chances for a class action lawsuit in the future.

In the end, the potential benefits to 30 current and former minor league baseball players might be outweighed by the risk of hurting the chances of affecting permanent change to MiLB’s wage structure in the future. The plaintiffs will have to decide whether to take that gamble over the next six months.