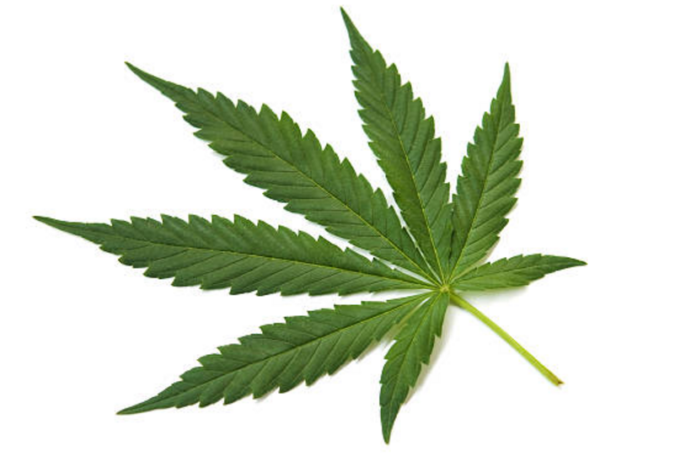 Some may have noticed that the vaguely familiar (or foreign) smell of marijuana has been lingering around more often than before. Matter of fact, we are all hearing a lot more about marijuana now than before. Some may have heard of individuals from differentiating backgrounds in the United Stated and in Canada who have been assuming roles in the booming marijuana industry while laws regarding medicinal and recreational marijuana are being passed or planned. Unfortunately, the current legislative climate regarding marijuana use in America sprung an alarming sense of uncertainty amid multiplying recreational marijuana businesses.

This instability, as rampant as it is, fails to ward off young entrepreneurs and experienced businessmen who believe they could get ahead of regulations and research. Furthermore, groups and individuals in Canada have already started to pick sides in the wake of Justin Trudeau’s plans to bring in marijuana legalization in July 2018.

Federal laws and state laws are not regulating recreational marijuana and the emerging marijuana industry the same way–causing headaches for a lot of people involved in the marijuana economy. On one hand, federal laws do not have provisions for the recreational use and sale of marijuana despite that the sale and consumption of the plant for medicinal and non-medicinal purposes were declared legal in several states. Therefore, marijuana business proprietors take a lot of risks by owning and operating their very lucrative dispensaries. In their 8000-word research paper published in Journal of Legal, Ethical and Regulatory Issues, researchers from Murray State University and Idaho State University determined that the “dichotomy between state and federal laws concerning the marijuana industry has created numerous issues for financial institutions, the accounting profession, and for business owners.”

They also point out that businesses selling marijuana for leisure operate on a cash-only basis–causing several issues for business owners and for potential customers. Businesses end up having large sums of money on-site because financial institutions are hesitant to provide corporate bank accounts for smaller dispensaries. Business owners might also run into problems with tax regulations since accountants could be incriminating themselves by providing services to marijuana dispensaries. Furthermore, marijuana dispensaries become less accessible because some customers may not be able to afford cannabis if businesses only accept cash, resulting in a loss of clientele. Conflicting laws regulating recreational marijuana businesses cause several problems for those seeking involvement recreational cannabis.

The rapid accretion of the marijuana industry might have blinded several people and caused an aura of suspicion among politicians. For example, in Michigan, the remunerative medical marijuana industry spawned a concerning situation due to massive lobbying. A recent extensive report by Kathleen Gray and Paul Egan for the Detroit Free Press found that the combination of incoming legislation aiming to regulate marijuana sales and the already booming business “unleashed a torrent of cash at Lansing decision makers, sending dozens of lobbyists, lawmakers, legislative staffers and business owners scrambling for a piece of the billion-dollar enterprise”.

The journalists’ investigation led them to discover that several decision makers are either heavily lobbied by marijuana industry advocates or have abandoned their roles as policy makers to take up positions in the industry. Gray and Egan also found out that some of the astonishingly large sums of money ($336,000 in lobbied funds and $50,000 in campaign donations) were directed towards decision makers by both recreational and medical marijuana business proprietors.

This situation is all too familiar for Jeffrey Zinsmeister and Kevin A. Sabet, Ph.D., each respectively Executive Vice President and President of Smart Approaches to Marijuana (SAM), a non-profit and non-partisan organization advocating for marijuana policy based on science. They question why “some lawmakers are wasting their time on expanding the use of marijuana for so many conditions without the science to back it up.”. They call on politicians to not mistake legalization for decriminalization for the safety of cannabis users and non-users. Simply put, federal legislation would properly regulate marijuana before lobbyists begin to corrupt state legislatures—which is borderline dangerous.

Marijuana Making its way into Canada

These sorts of issues are also starting to make their way into Canada as the Liberal government begins to move on their campaign promise to legalize marijuana. Several organizations, such as the Canadian Pharmacists Association (CPhA), want greater involvement in the policy-writing process and role in enforcing legislation. In a press release, CPhA asks that the government include pharmacists in the dispensing of medical marijuana to “enhance public and patient safety in the rapidly evolving medical marijuana environment”.

Meanwhile, the Canadian Centre on Substance Abuse (CCSA) published a report titled Canadian Youth Perceptions on Cannabis. In a press release, the CCSA declares that their study “reveals that clear messaging about the legality of marijuana, the role of police, the health risks and risks related to marijuana-impaired driving, and the definition of marijuana impairment might help to increase awareness of its overall harms.” Rita Notarandrea, the CEO of the CCSA, declared that the organization hopes that its report “will help support the federal and provincial governments’ work in establishing a framework for legalization.”. Suffices to say that marijuana legalization has become a social conversation in Canada and that groups are more than ready to lobby the government to take part in writing legislation and getting their share of authority in the matter.

The time has come for governments to take legislative action on legalizing marijuana. There are significant conflicts between different levels of government that could jeopardize several businesses that have already taken on important roles in the marijuana economy. Kick starting the policy writing process could ultimately put several organizations and individuals at ease. After all, Canadians are more than ready to follow the rules, so why not give us the “green” light?