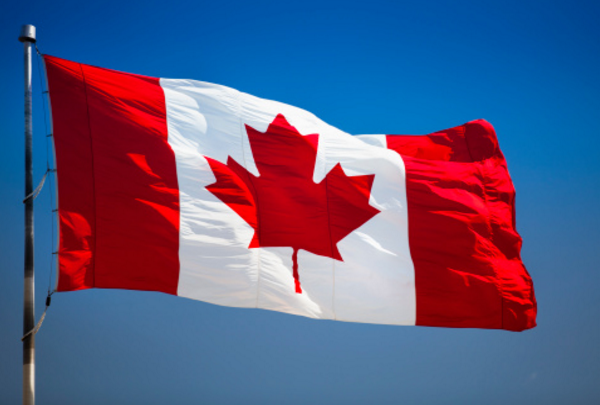 Even in the wake of a terrorist attack on home soil and the intensification of protectionist policies in the U.S, we shouldn’t be so quick to assume that Canada’s stance on immigration is going to change.

I don’t tend to want to start my first column by smooching a play from one of my favorite columnists, but I think I have to in this case. Lise Ravary, a highly respected columnist for the French-language newspaper Le Journal de Montréal, begins one of her most recent columns with this excerpt from a poem found at the base of the Statue of Liberty in (ahem) New-York City:

“Give me your tired, your poor,
Your huddled masses yearning to breathe free,
The wretched refuse of your teeming shore.
Send these, the homeless, tempest-tost to me,
I lift my lamp beside the golden door!”

This excerpt from The New Colossus, a poem by Emma Lazarus, as Lise Ravary points out, honors a long standing tradition that has existed since the arrival of the Mayflower’s passengers on November 11, 1620–-not to mention that these migrants were fleeing from religious persecution in England.

Therefore, what should be a permanent American tradition has and always will be common practice in Canada. In fact, it is now an entrenched mandate in effect since the Liberal Party of Canada came to power: Canada’s immigration authority is raising the yearly number of entry applications for relatives of immigrants to 10,000 a year. The mandate also asks that the process for filling applications be accelerated in order to avoid unnecessary delays. Nonetheless, these policies allowed for an exciting aggiornamento of Canada’s immigration procedures.

Nothing is going to change in Canada

The Liberal Party of Canada is very resolute when dealing with immigration and citizenship policy. The party’s strategy won’t change, even in the wake of a terrorist attack on home soil. Justin Trudeau, among others, called for us to pull together and embrace our cultural differences. The mandate regarding immigration is here to stay. This is a win for international efforts to welcome refugees fleeing war-ravaged countries.

As a matter of fact, the whole idea of being a Canadian citizen is relatively young.

Canada was the first Commonwealth country to create its own class of citizenship, separate from Great Britain. Some might say that Canada has been a frontrunner when it comes to citizenship policy. A special citizenship ceremony was held in Ottawa last January to highlight the 70th anniversary of the Canadian Citizenship Act, which makes being Canadian a legal status.

Don’t expect this country to change its stance anytime soon. Canada has traditionally welcomed migrants from all over the world.