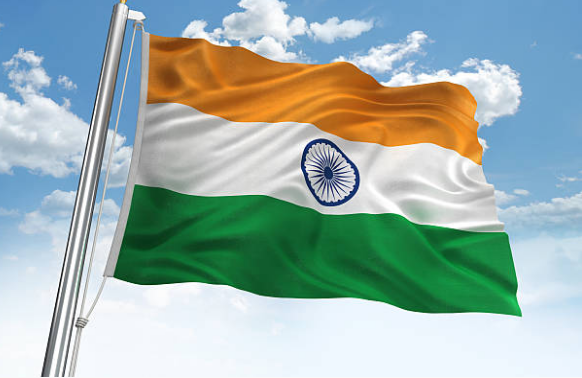 New Delhi, India–“I was feeling suffocated in the Aam Aadmi Party (AAP),” announced Ved Prakash, the sitting Member of the Legislative Assembly of Delhi from Bawana, at his formal induction to the Bharatiya Janta Party (BJP) here today. His resignation and switch over to the opposition BJP coming barely a month before the municipal elections could well be the first
signs of trouble for the incumbent AAP in its stronghold Delhi.

Announcing his resignation from the party at the press conference, Prakash claimed that there was no democracy in the ruling party. Accusing the Delhi’s Chief Minister Arvind Kejriwal of not fulfilling the promises he made during the 2015 assembly election Prakash said, “I am resigning from the AAP as it has failed to deliver on its promises it made. The government has failed on the corruption front. Several government departments are still loaded with corruption. People are feeling cheated and so do the members of the party.”

Interacting with the media during the press conference, Prakash claimed that all is not well within the party. According to him the party has no connection with the people on the ground, leadership is not in tune with the ground realities. Discontent is brewing and somewhere from 30-35 MLAs are not happy.

Coming close on the heels of the party’s poor performances in the recently concluded Punjab and Goa assembly elections, Prakash’s resignation could hurt the poll prospects of the fledgling AAP in Delhi – its solo seat of power.

Voting for the 272 wards of the trifurcated Delhi Municipal Corporations – North, East, and South – will be held on April 23.

For its part, the AAP maintained that the reasons behind Prakash’s resignation are not clear.