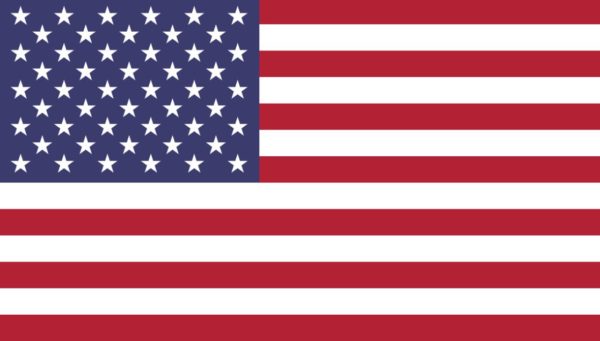 I haven’t spoken on the election at all, at least publicly, but I need to let it out at last. I’ve kept it all inside as I’ve watched friends on both sides of the political divide spread their beliefs in different ways.

On both sides I have seen truth from well documented sources and lies based upon memes and the words of biased voices. None of them, regardless of level of truth or credibility of the source, have convinced me that either of these two people running for president with the major parties deserves my vote.

Voting against the system

My choices are between a “sexist, racist, idiot”, and a “crooked and corrupt stereotypical politician”. I’m voting—just not for one of them. I don’t think either would make a good and effective leader. I can’t trust either of them.

This does not mean I am throwing away my vote or giving it to one of the candidates by not voting for the other. I am voting against the system that has created this two headed monster. I am using my small voice to say that we need something different, something other than the choices we are given.

For those telling me that now is not the time to vote a third party, that this election is too important and the consequences of one candidate getting elected are too dire, I say if not this election, then when? Do I need to wait for two worse presidential candidates? I shudder at the possibility.

This has been the most negative election cycle I can remember. Both sides have spent their time, money, and efforts in a way that does nothing but slam their opponents. Hate has been cast on both sides. Neither of them wish to discuss any issue in a constructive way. They both grasp for the latest scandal to fall upon their opponent. They both use said scandal to further their own desire for power. They use that scandal to istill fear in the hearts of the people.

This isn’t politics. This is hate towards somebody with differing views than yourself. It comes from both sides. Neither candidate is more or less guilty than the other. This divide is bad for our country. United we stand, divided we fall, as the old adage goes. I feel we are more divided right now than we ever have been.

I’m watching V for Vendetta as I write this, hoping that our world doesn’t plunge into the dystopia of that film’s universe. The sad thing is, it’s looking more real the more I think about it. This is dark and probably an overreaction, but my biggest fear is civil war when one of them loses, them and their party refuse to accept the results, and revolt.

So, when your chosen candidate wins or loses, don’t gloat about it, don’t whine like a five year old, and accept the results as they are. Accept it as democracy working, as ugly as it can be.

I think that’s it. Good night America. It’s after 3am and my mind is in pure overdrive and I need some sleep. As I lay in bed tonight (this morning), I pray we end up in a better place when all the dust settles, however long it takes.