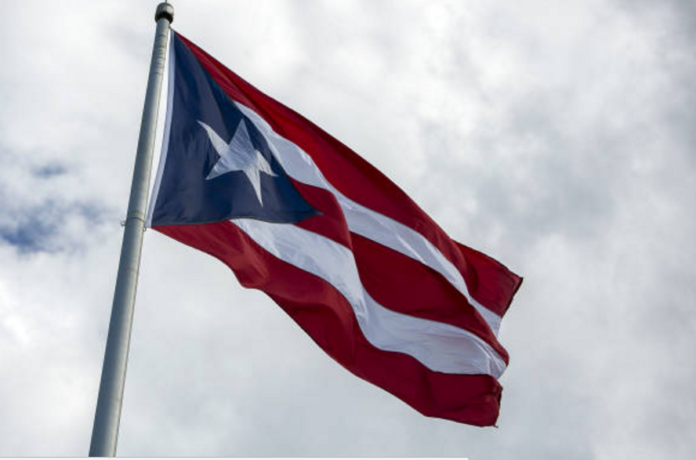 Puerto Rican citizens are trying to take control of their destiny, as citizens of the Commonwealth of Puerto Rico voted to press for statehood on June 11, 2017. Now, the question is will the United States Congress actually let them do it? The people of Puerto Rico are in a desperate situation, as hospitals and schools are closing, and the island’s economy has gone stagnant.

Bankruptcy for Puerto Rico works different than for most municipalities; because it is not a State, but rather a Commonwealth, a judge will have to decide whether to approve the bankruptcy case.

According to Reuters “The U.S. government seems unlikely to get involved despite months of talks between Puerto Rico and the U.S. Treasury about options to seek financial help, according to a source familiar with the situation on Friday.”

Donald Trump campaigned saying that he would not bail out Puerto Rico. It is unfortunate because the island’s beauty features a strong attraction to tourism in the old parts of San Juan and the town of Arecibo has an observatory that is world renowned. With its location on the coast, Puerto Rico offers an excellent opportunity for those willing to invest in tidal energy and renewable resources.

This bankruptcy and the issue of Puerto Rican statehood is not an incident that affects an isolated community. The population of Puerto Rico is an estimated 3.47 million people. If indeed Congress did approve the referendum for Statehood, it would be the first time that a Commonwealth had been made a state since Alaska and Hawaii were made states in 1959.

The Governor of Puerto Rico, Ricardo Antonio Rossello Nevares, has already petitioned Washington D.C. to move forward with the results of the Statehood Referendum and has the backing of the several Democrats in Congress, including Rep. Joaquin Castro of Texas and Rep. Darren Soto of Florida. Now, it is up to Congress to do their jobs.