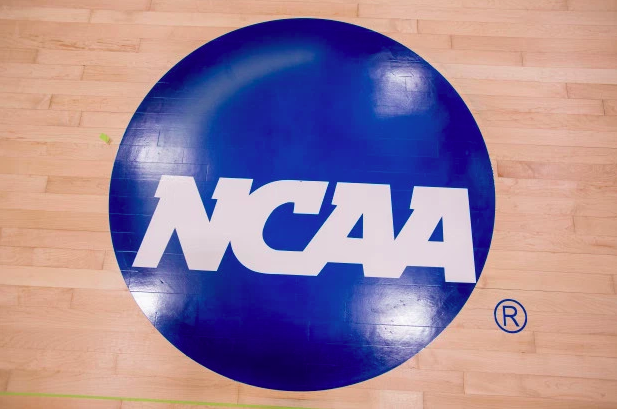 As I was stuffing my face with Peanut-Butter this afternoon, I was thinking to myself about a few things, One, how wrong I was about the NCAA tournament this year (literally all my final four teams are gone), how much I can’t stand under dogs or so-called “Cinderella Teams”, and of course, my picks against the spread and over/unders for the tournament.

*Am I the only one who comes up with convoluted math equations for figuring out over/unders in the middle of a game. They should make that part of the public school math curriculum.

First of all, this bracket is wildly lob-sided. Michigan and Loyola don’t compare to Kansas or Villanova talent-wise and Loyola doesn’t compare to any of the other final four teams coaching wise. It’s not even close. Going into the tournament, the South and Midwest regions were the strongest, while the East and West parts of the bracket were the weakest. Now, the disparity is still there between the four conferences, except it’s the East and Midwest brackets (Villanova and Kansas) that are wildly separated from the other two Final Four teams. Basically, whoever wins between Villanova and Kansas, should take it all.

Kansas isn’t a better team than Villanova, clearly Vegas would shoot down that idea, but because they’re every bit talented enough to cover a 5-point spread. These games are usually coin flips and come down to a few missed shots or turnovers. A 5-point spread is too high. These teams are two evenly matched to take Villanova to cover a spread that large. I understand that Villanova has wrecked through their competition like a meat grinder, but they haven’t faced up against a team like Kansas. The only way this principle goes out the window is if it goes to OT, then all bets are off.

There’s such a talent and coaching gap between these two teams, Loyola-Chicago has no chance. Sorry Sister Jean, the Party’s over. This game will probably be a double-digit L for Loyola. Just like every other “Cinderella story” Loyola-Chicago’s will come to an end.

I can’t stand under dogs or Sister Jean

Am I the only person who loathes the under dogs in the tournament. Sure, the stories are heart-warming, but it’s not why I tune into college basketball. I tune in to watch the big teams play with star players and coaches I know. Why should I care if Sister Jean is a 98-year old fan? Ok, cool, there’s lots of old fans, nothing against Sister Jean, but the media’s obsession with old fans only makes me root against these teams. Moreover, when people claim they love under-dogs, they’re really lying. People always claim they like things they really don’t. (There’s a book titled “Everybody Lies” that points out this interesting, yet phony phenomenon about the American public.) People say they like under dogs, just like they say they want positive news coverage, are sick of controversy, want unbiased news coverage, say they don’t like reality TV and would never watch porn. All five of these are fallacies. Really, porn, reality TV, negative news coverage, biased news coverage and controversy in any media corner is what makes money. How can that be? Quite simply because American consumers are a bunch of big, fat liars. , don’t like, but love all four of these aforementioned examples.

Same goes for underdogs in professional and college sports. Put Duke and UNC in a national championship, ratings are through the roof, put Loyola-Chicago and UMBC in the national championship, nobody watches. Same goes for any other sport. In addition, if the public claim they like underdogs so much, why is the public seemingly on Tiger Woods’ side? Tiger Woods is the epitome of a favorite in sports. Furthermore, how come people just start claiming to love the underdog come tournament time. Why is it that you don’t watch three seconds of a game of these beloved underdog teams before the tournament, but once the tournament comes along, now you’re on the bandwagon. It doesn’t make any sense. Just check the ratings of the two final four games and then tell me the public is genuine in their love for underdogs.